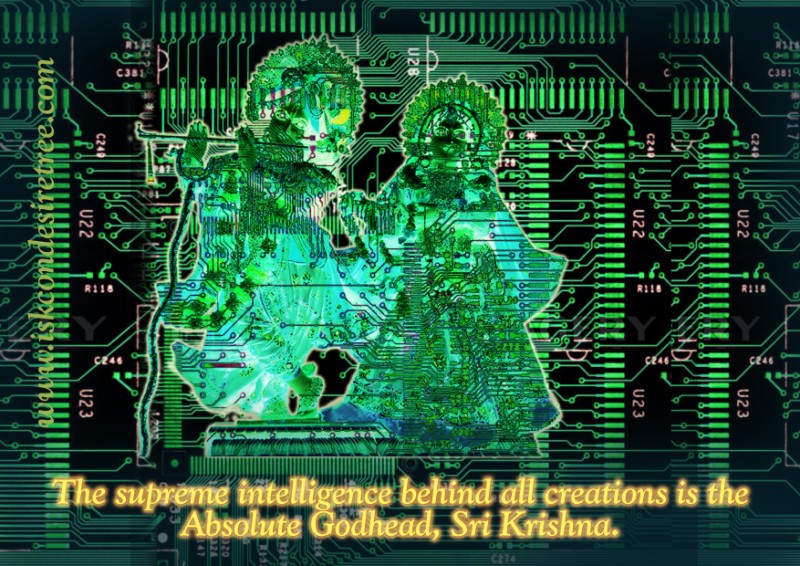 The Supreme intelligence behind all creation is the Absolute Godhead, Sri Krishna. 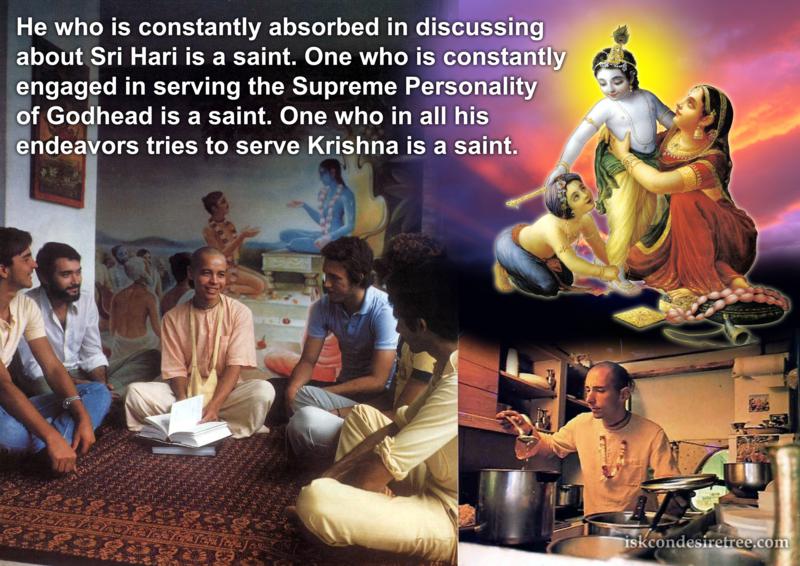 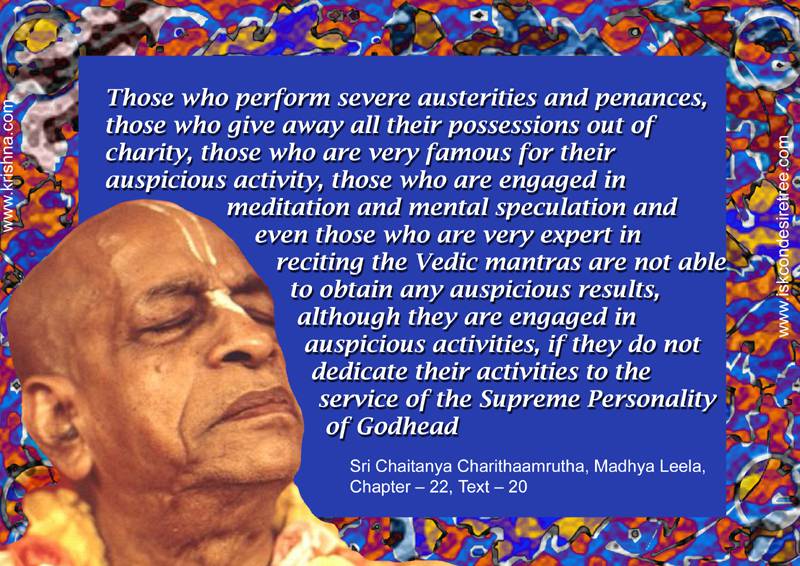 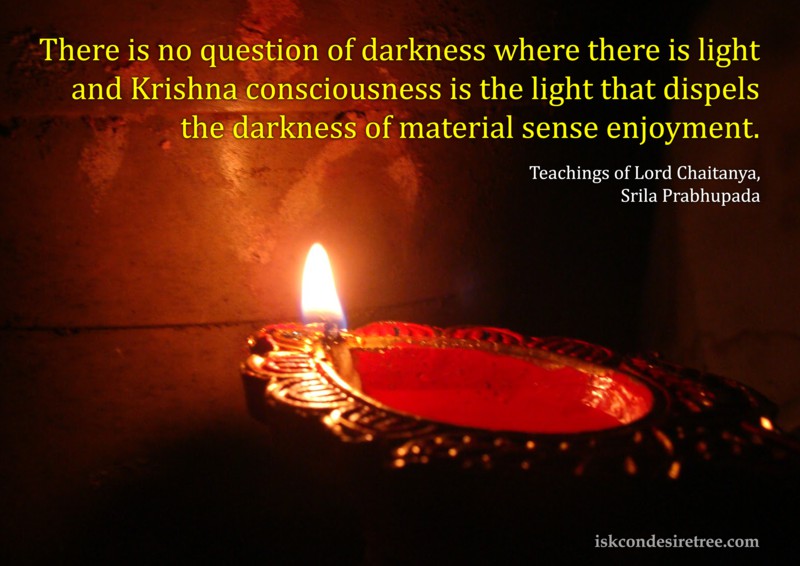