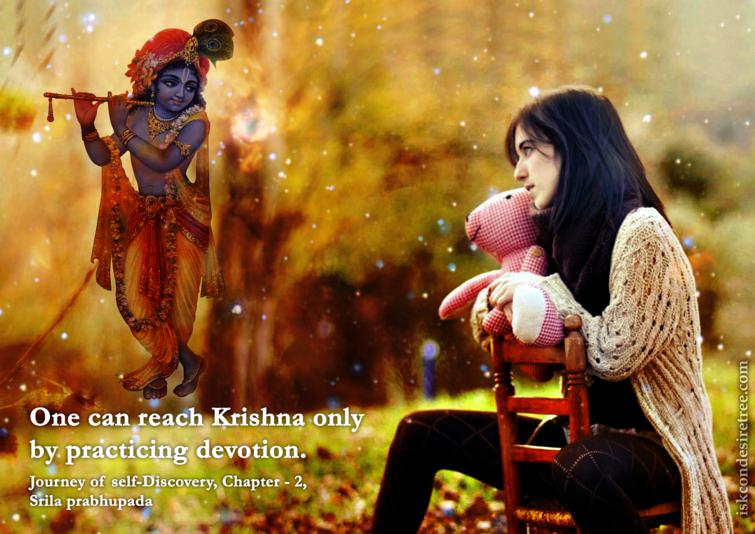 One can reach Krishna only by practicing devotion. 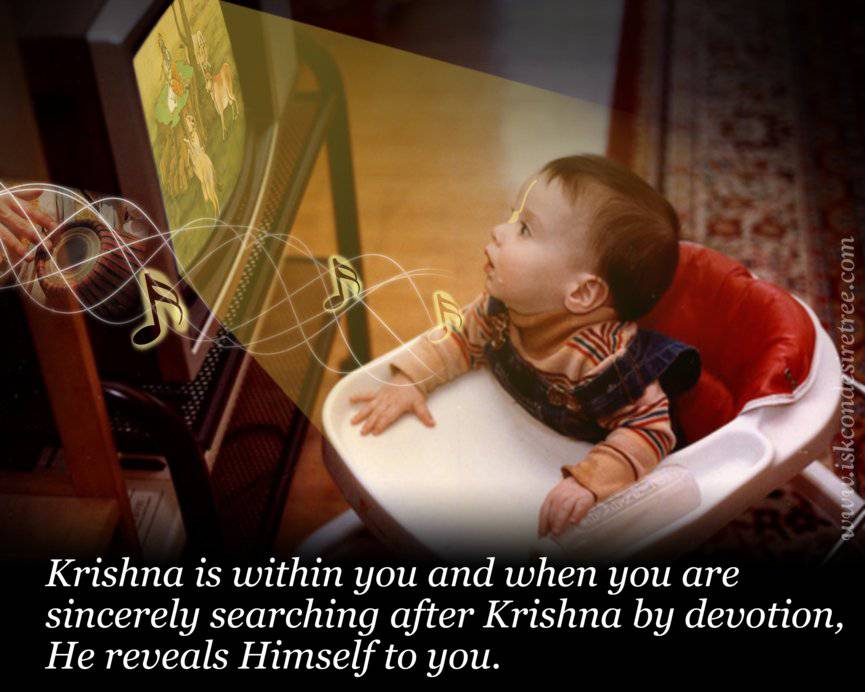 Krishna is within you and when you are sincerely searching after Krishna by devotion, He reveals Himself to you. 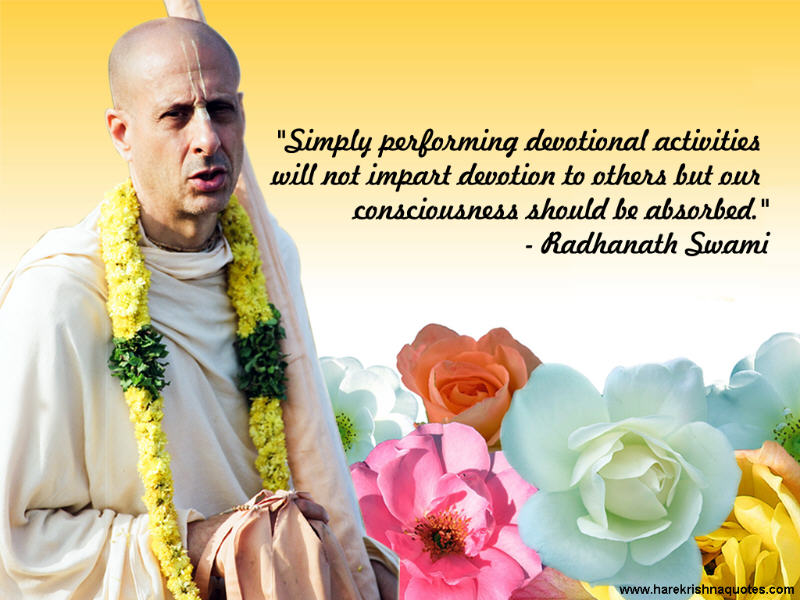 Simply performing devotional activities will not impart devotion to others but our consciousness should be absorbed. 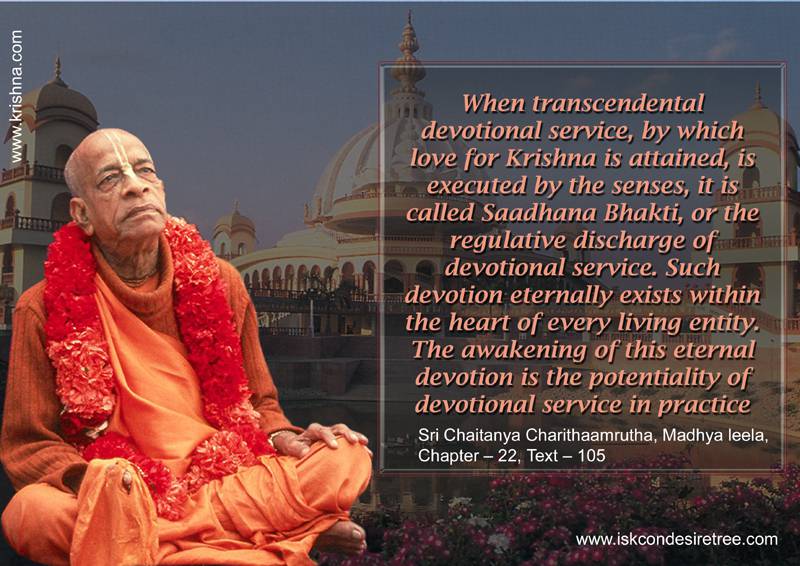 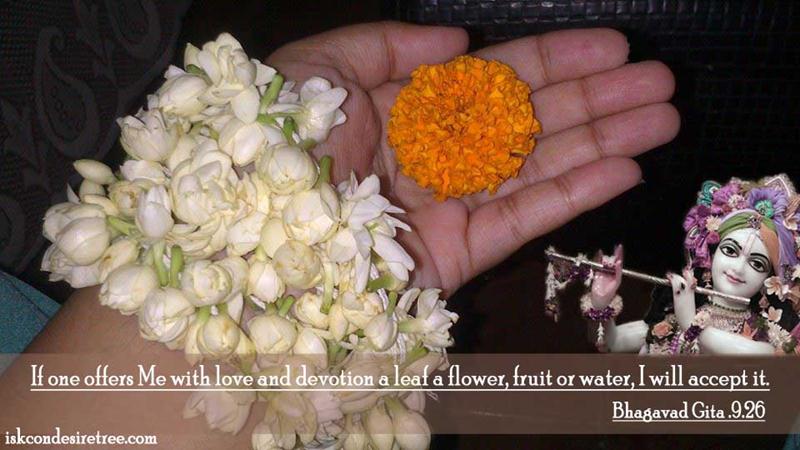 If one offers Me with love and devotion a leaf, a flower, fruit or water, I will accept it.
Bhagavad Gita 9.26 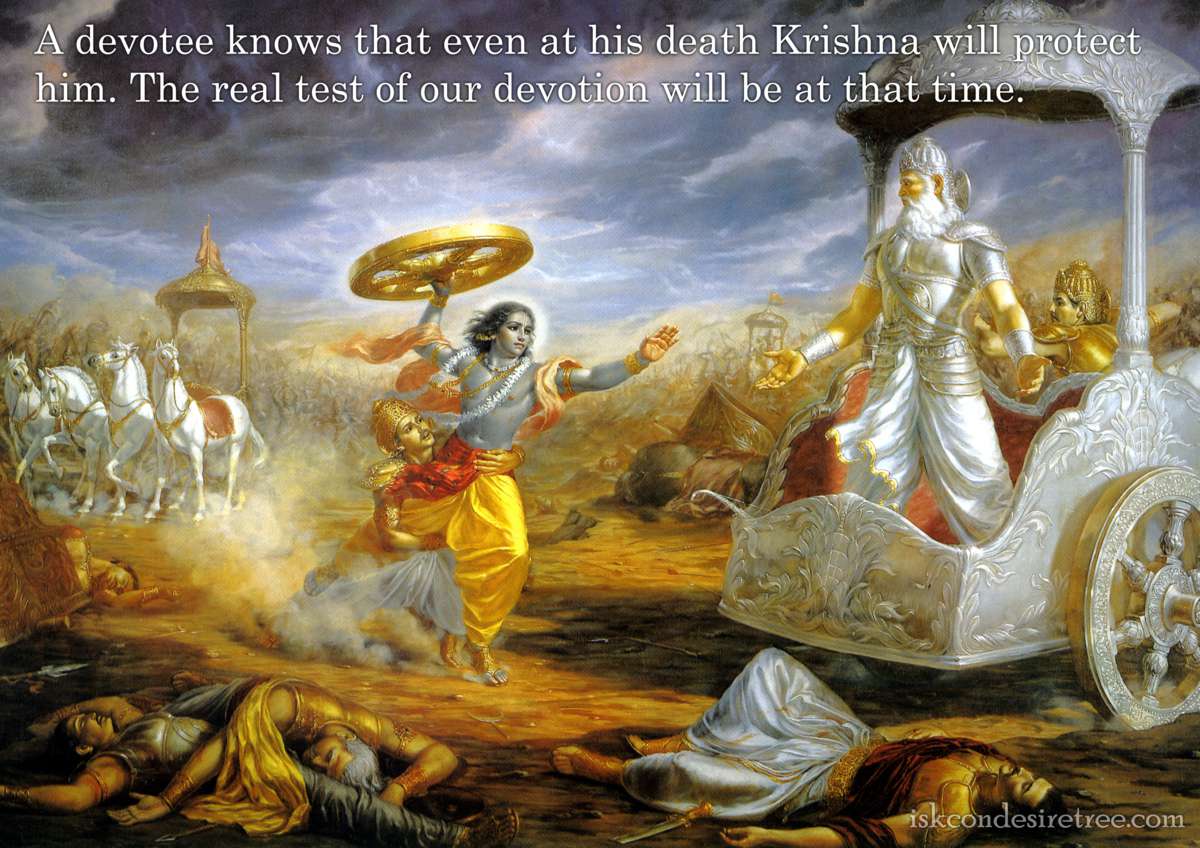