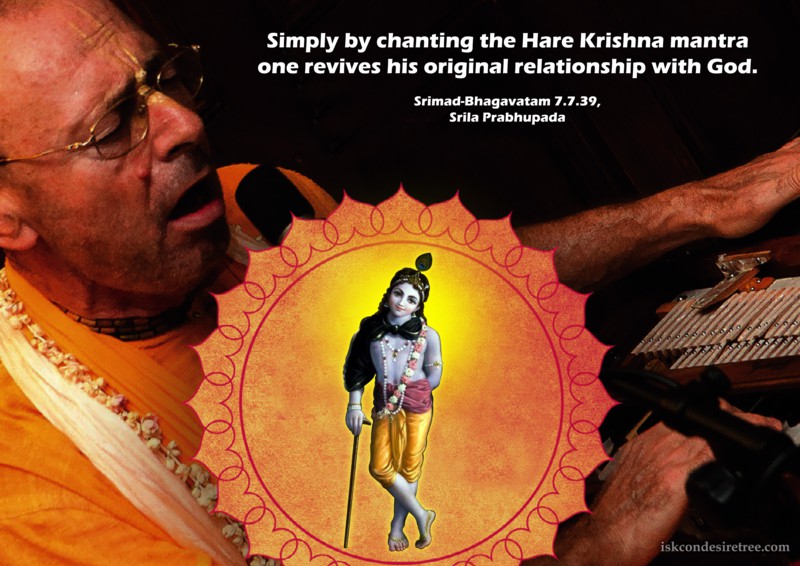 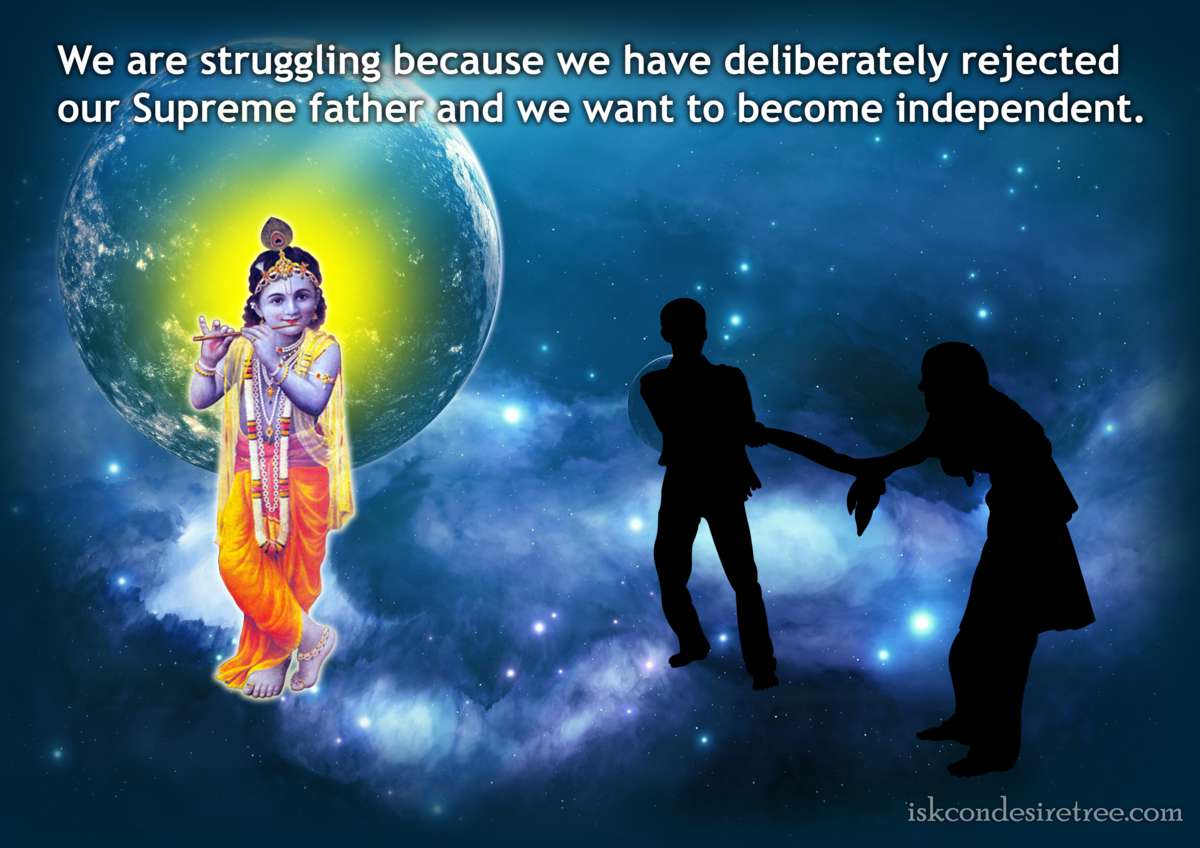 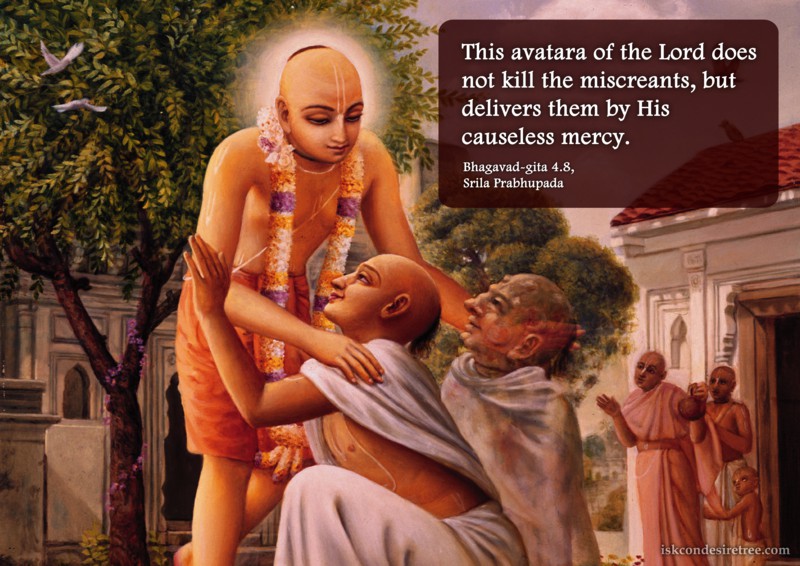 The Power of The Holy Name 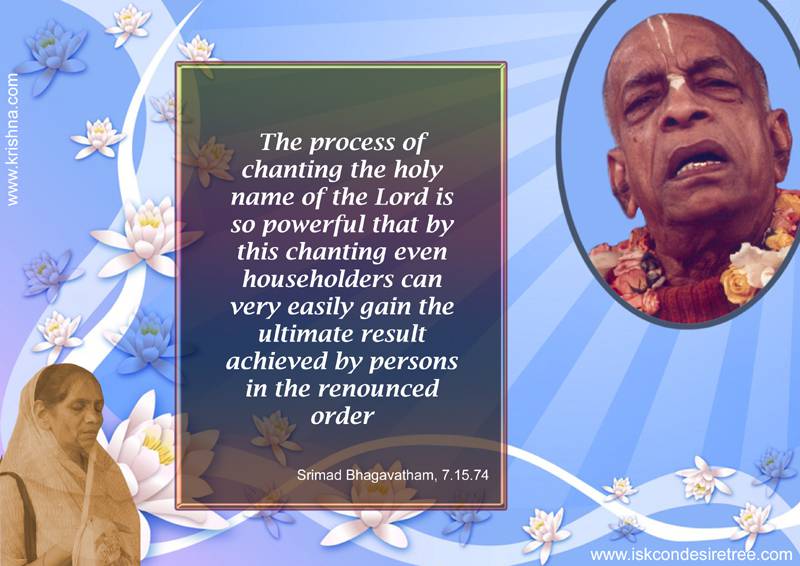 The process of chanting the holy name of the Lord is so powerful that by this chanting even householders can very easily gain the ultimate result achieved by person in the renounced order. — Srimad Bhagavatam, 07.15.74