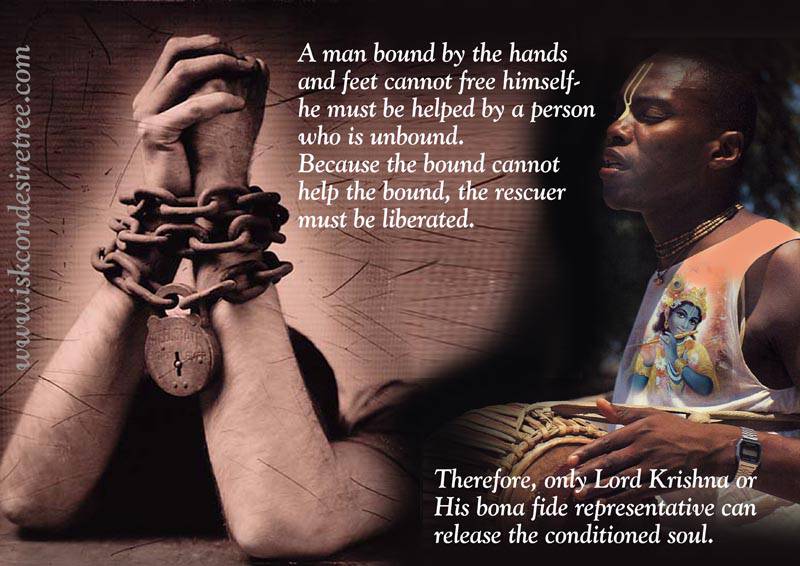 Get Out of The Material World

Material world is not ment for settling down, but for getting out.

Attaining The Perfect Stage of Liberation

One can attain perfect stage of liberation from birth and death simply by knowing the Supreme Personality of Godhead and there is no other way to achieve this perfection.

Only Way of Liberation

In this horrible condition of life there is only one way of liberation—to engage in the activities of transcendental chanting and hearing of the holy name of the Supreme Lord.
Purport on Srimad Bhagavatam 4.7.44