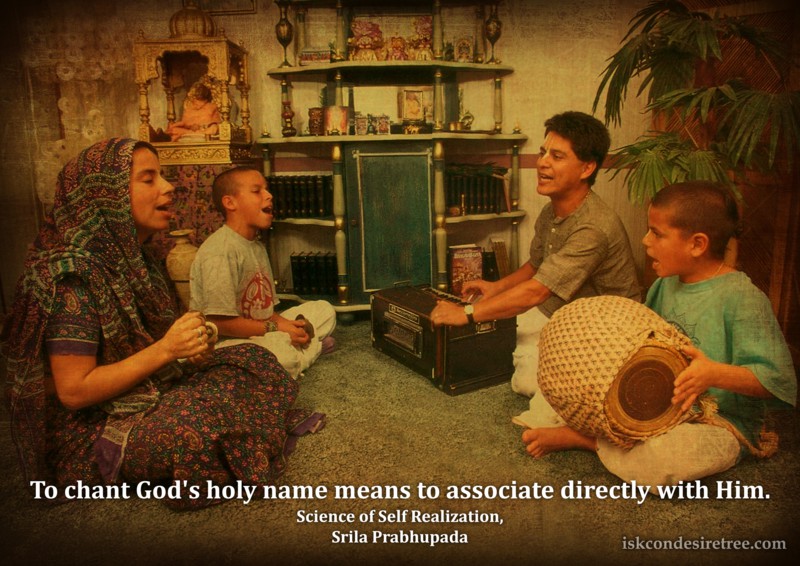 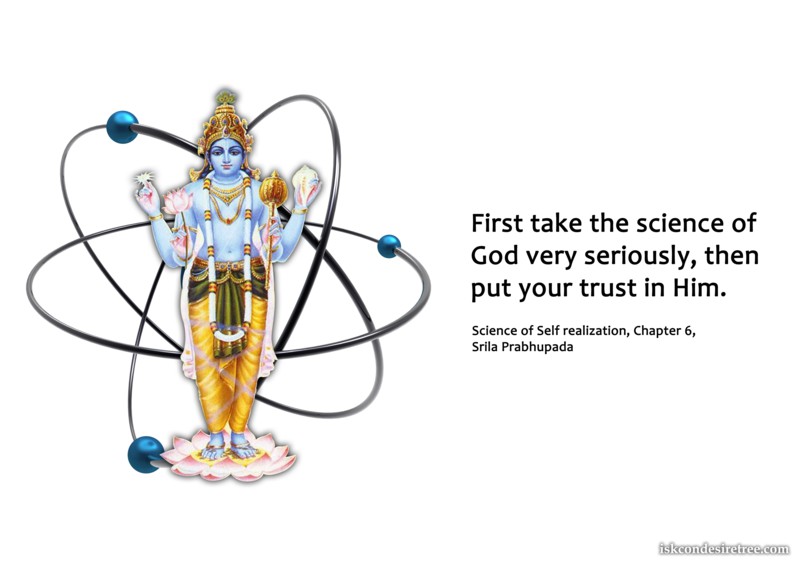 First take the science of God very seriously, then put your trust in Him.
Science of Self Realization, Chapter 6,
Srila Prabhupada 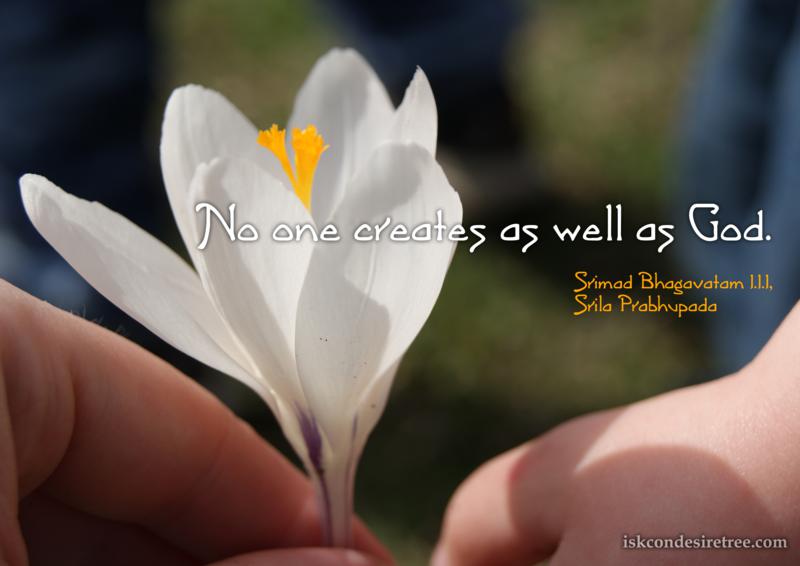 No one creates as well as God.
Srimad Bhagavatam 1.1.1,
Srila Prabhupada 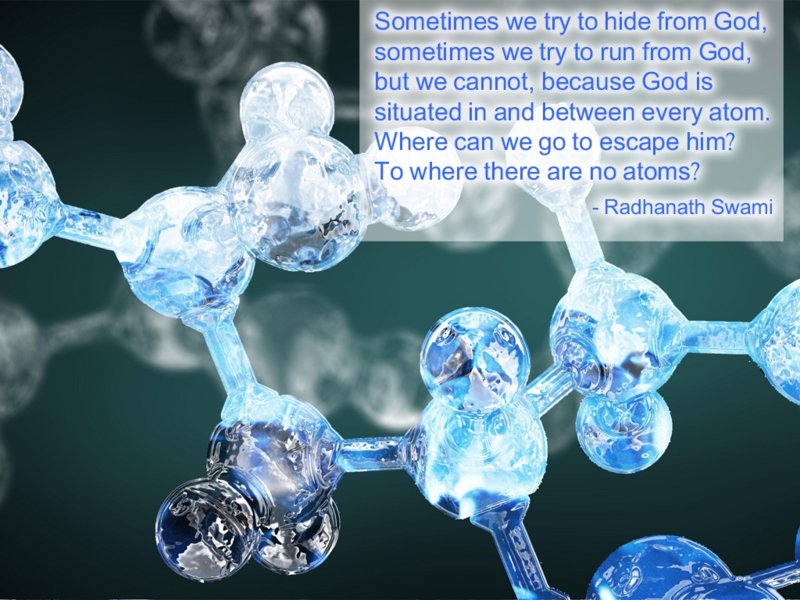 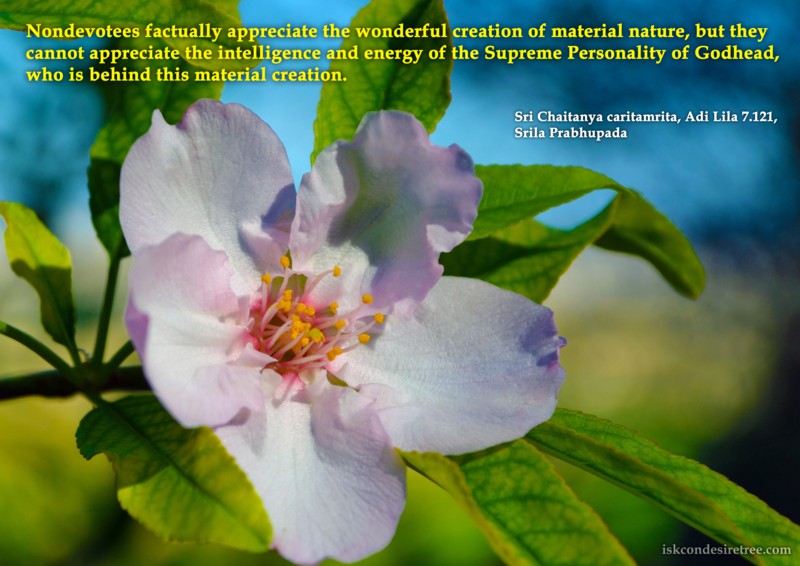 Supreme Will of God 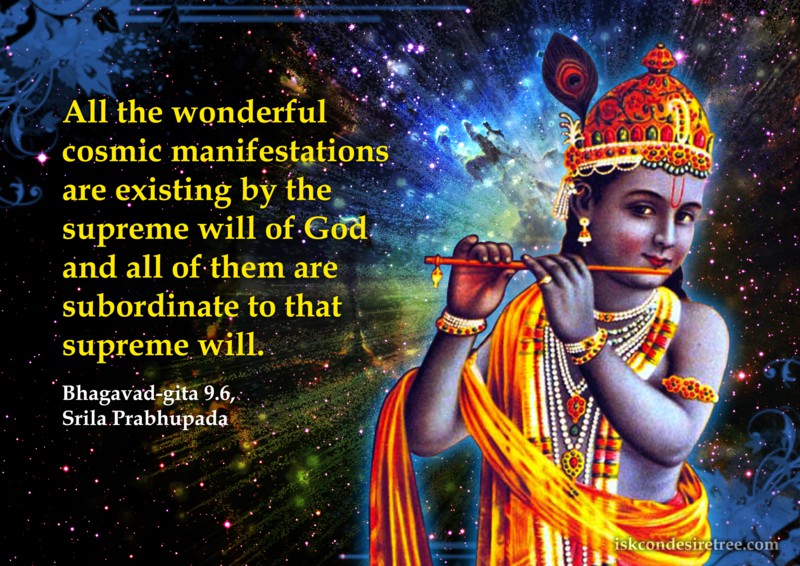 All the wonderful cosmic manifestations are existing by the supreme will of God, and all of them are subordinate to that supreme will.
Bhagavad Gita 9.6,
Srila Prabhupada
Page 2 of 7«12345...»Last »