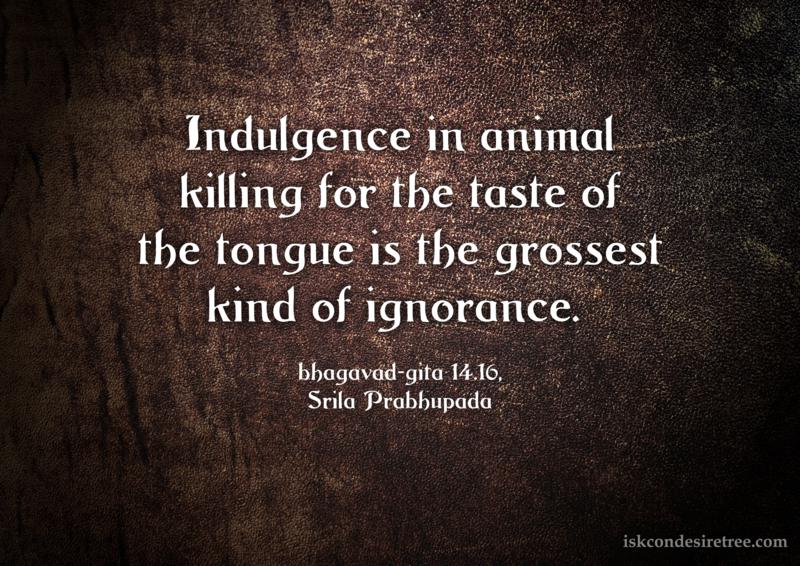 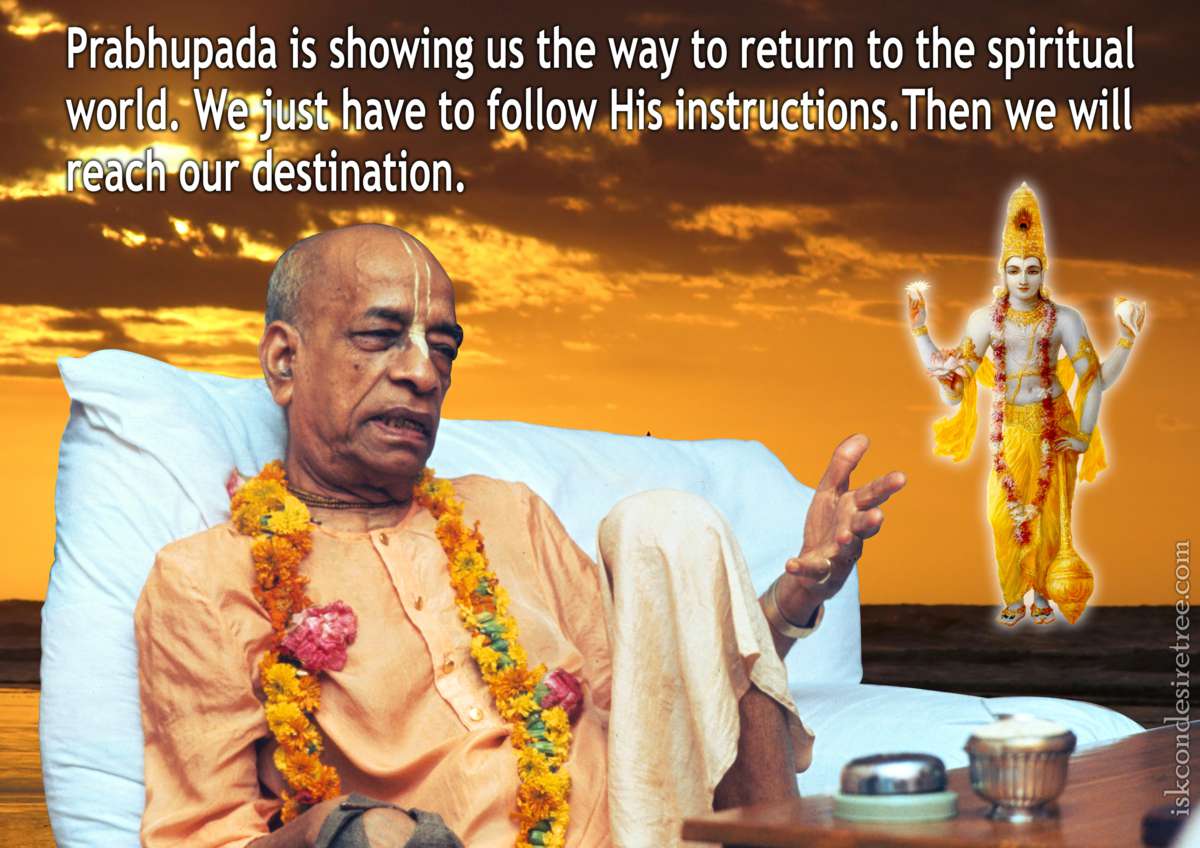 Prabhupada is showing us the way to return to the spiritual world. We just have to follow His instructions. Then we will reach our destination. 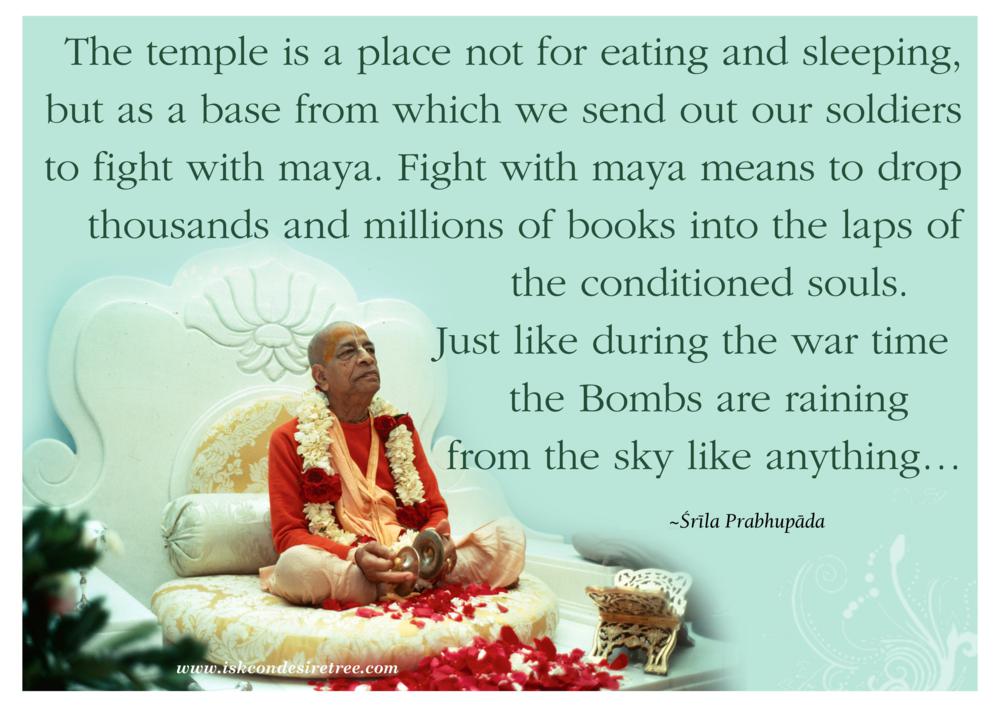 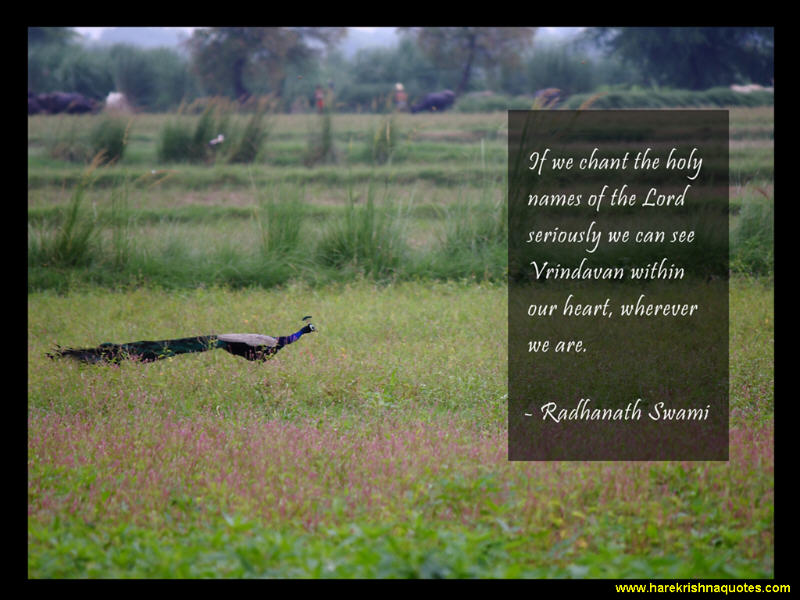 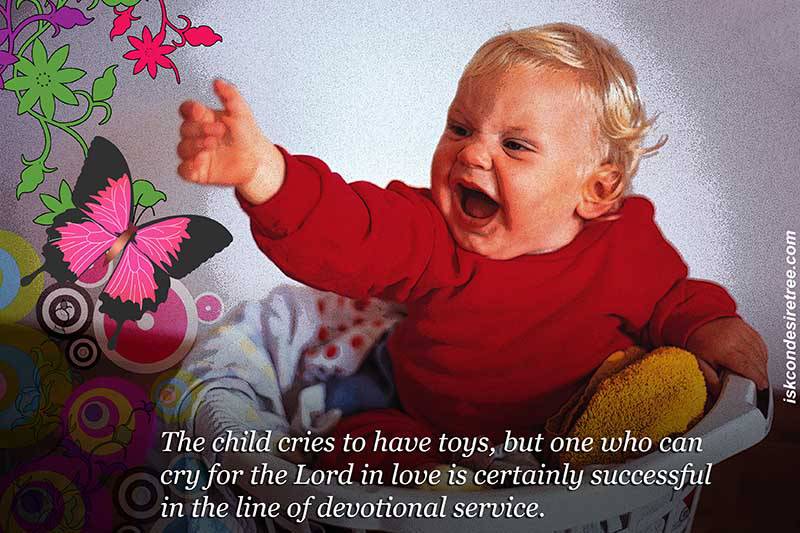 The child cries to have toys, but one who can cry for the Lord in love is certainly successful in the line of devotional service. 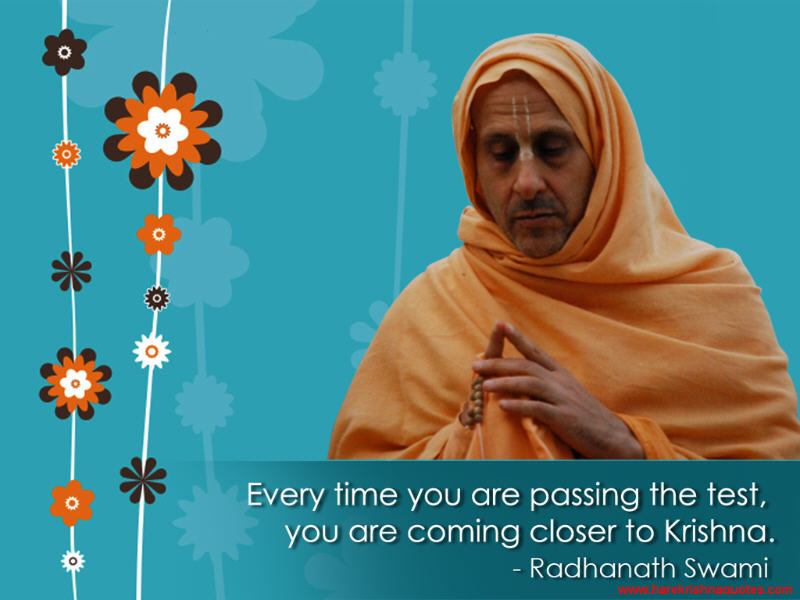 Every time you are passing the test, you are coming closer to Krishna.

The Gopis’ Feelings of Separation 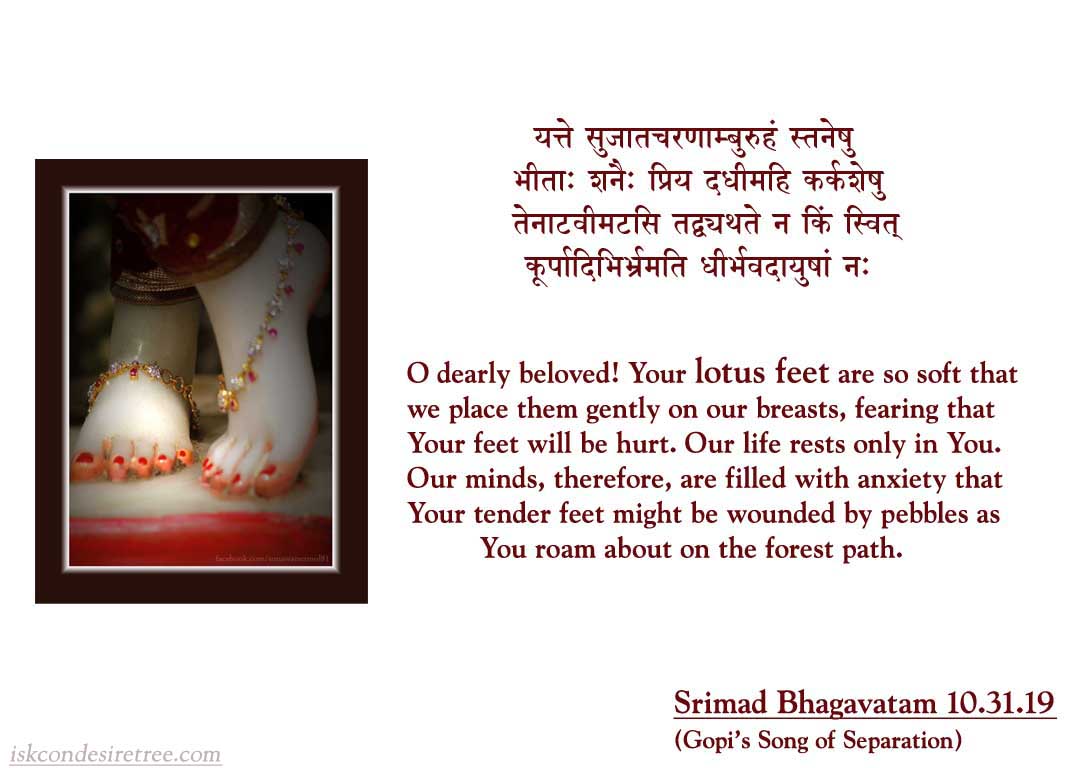 Things in This Material World 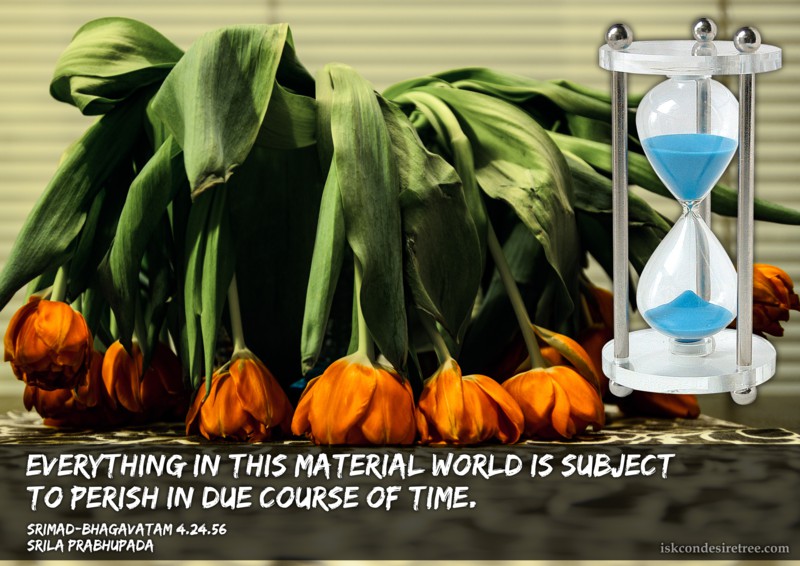 Everything in this material world is subject to perish in due course of time.
Srimad Bhagavatam 4.24.56,
Srila Prabhupada

A Transcendental Joy For The Lord 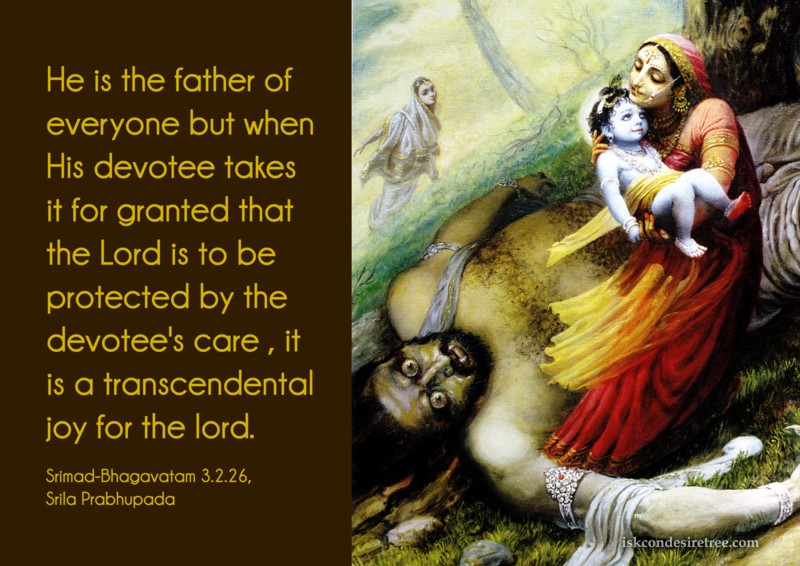 He is the father of everyone but when His devotee takes it for granted that the Lord is to be protected by the devotee’s care, it is a transcendental joy for the Lord.
Srimad Bhagavatam 3.2.26,