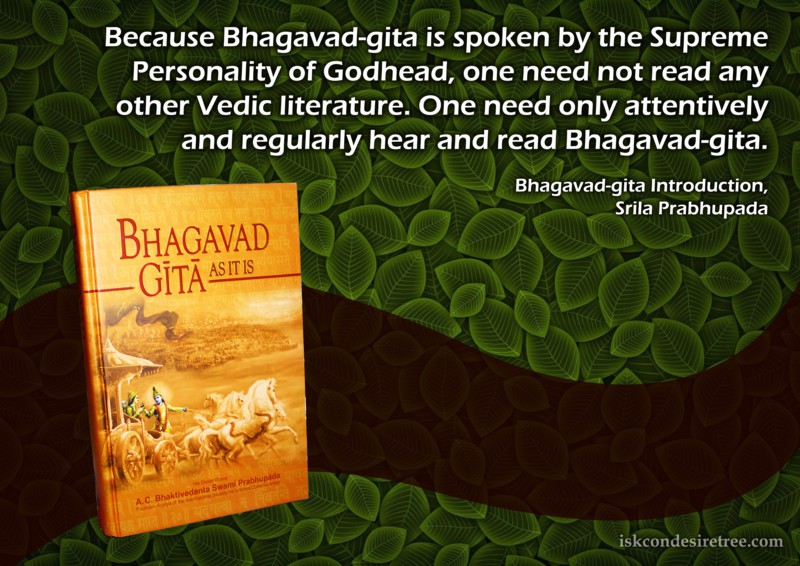 Because Bhagavad Gita is spoken by the Supreme Personality of Godhead, one need not read any other Vedic literature. One need only attentively and regularly hear and read Bhagavad Gita.
Bhagavad Gita Introduction,
Srila Prabhupada.

Becoming Free From All Sorts of Fear 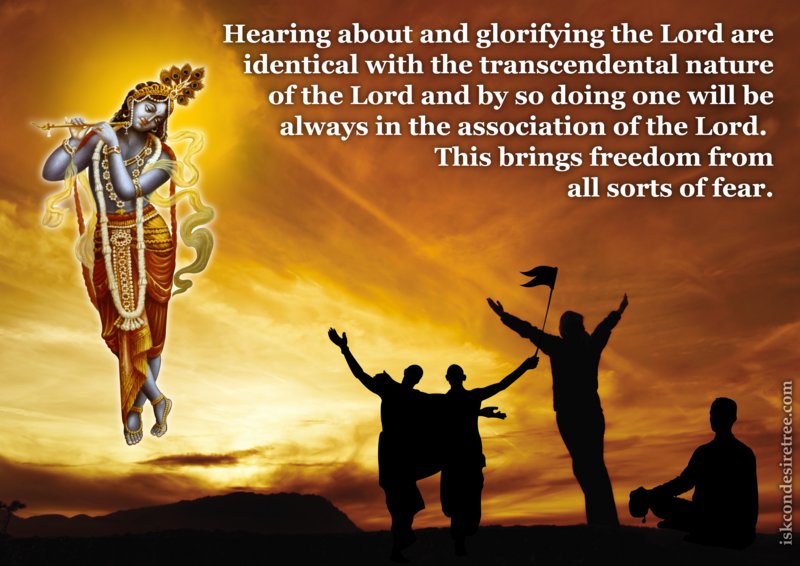 Hearing about and glorifying the Lord are identical with the transcendental nature of the Lord and by so doing one will be always in the association of the Lord.  This brings freedom from all sorts of fear.

Cause of Spiritual Death For Many Heares 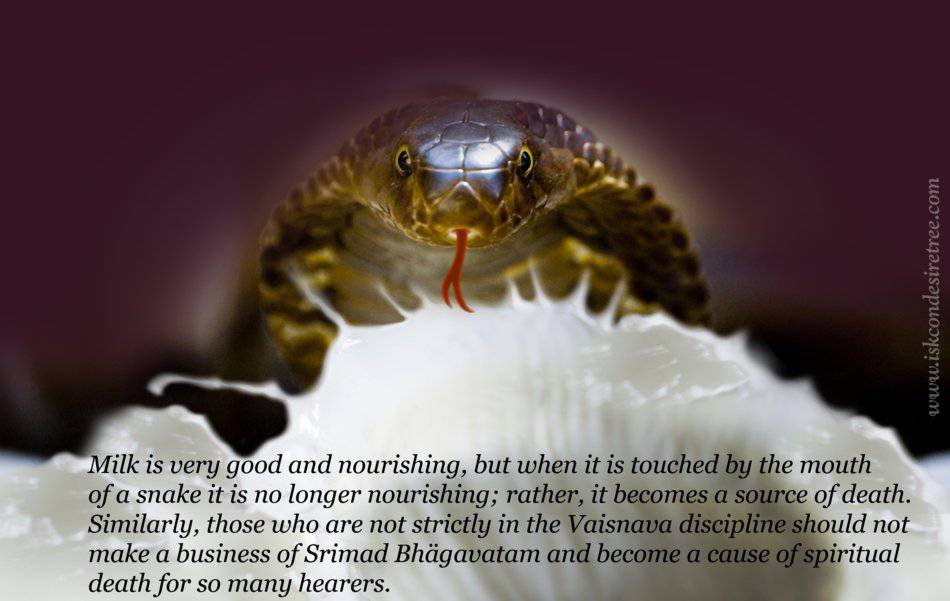 Milk is very good and nourishing, but when it is touched by the mouth of a snake it is no longer nourinshing; rather, it becomes a source of death. Similarly those who are not strictly in the Vaisnava discipline should not make a business of Srimad Bhagavatam and become a cause of spiritual death for so many heares.

What We Should Be Doing 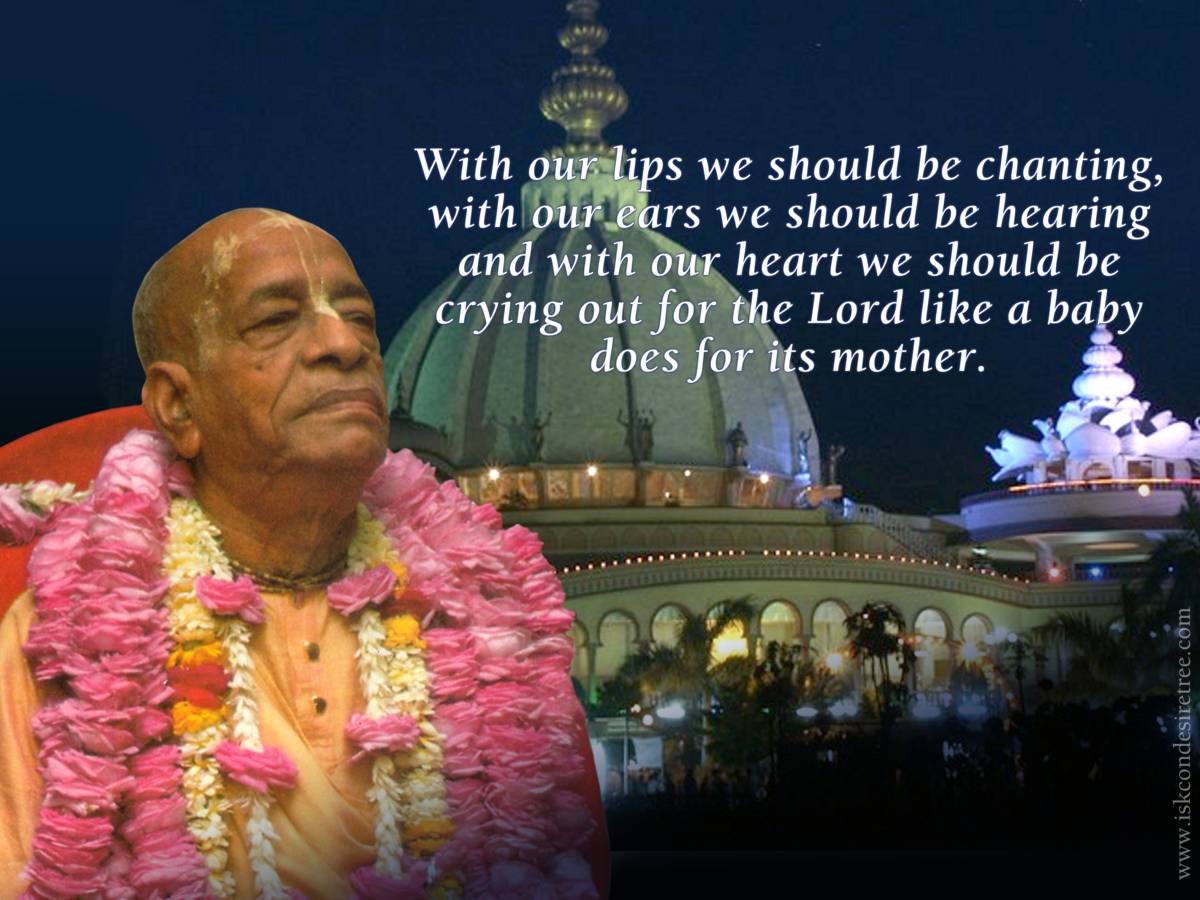 One achieves bhakti [love of God] by hearing and chanting about the Supreme Lord's special qualities, even while engaged in the ordinary activities of life in this world.

Hearing About The Lord 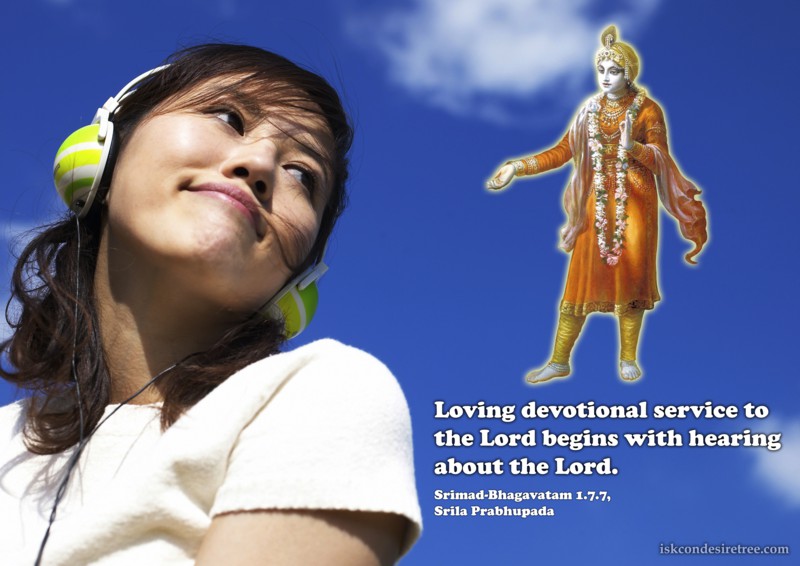 Loving devotional service to the Lord begins with hearing about the Lord.
Srimad Bhagavatam 1.7.7,
Srila Prabhupada