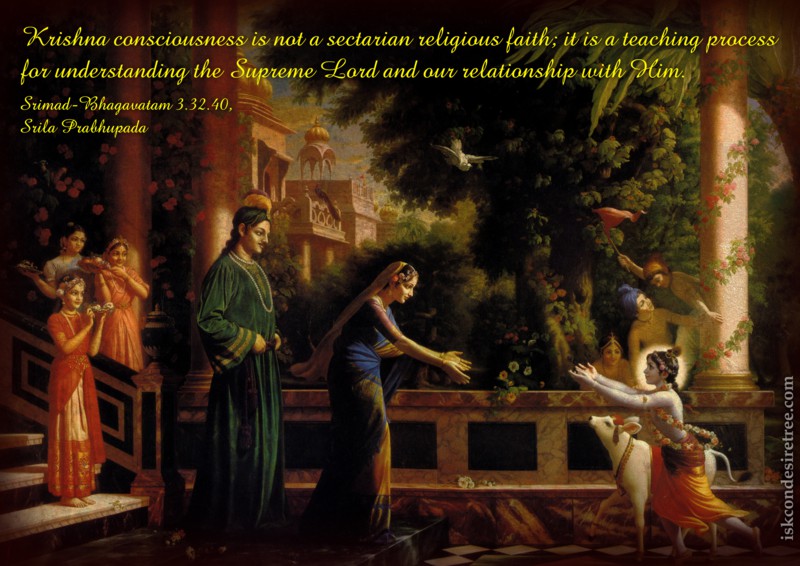 Krishna consciousness is not a sectarian religious faith; it is a teaching process for understanding the Supreme Lord and our relationship with Him.
Srimad Bhagavatam 3.32.40 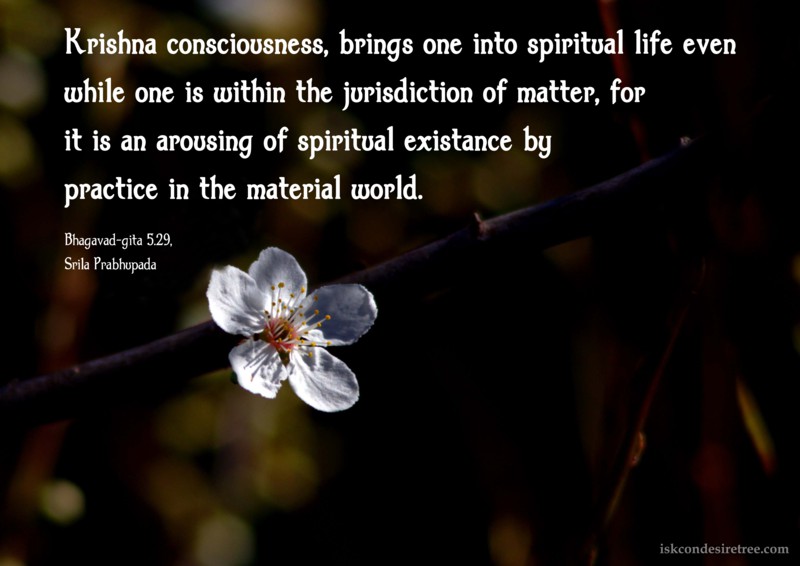 Krishna consciousness, brings one into spiritual life even while one is within the jurisdiction of matter, for it is an arousing of spiritual existence by practice in the material world.
Bhagavad-gita 5.29,
Srila Prabhupada 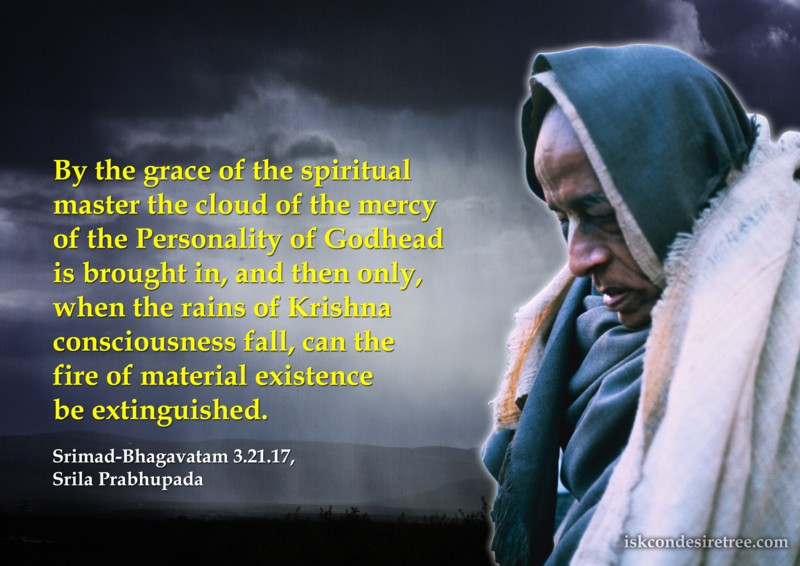 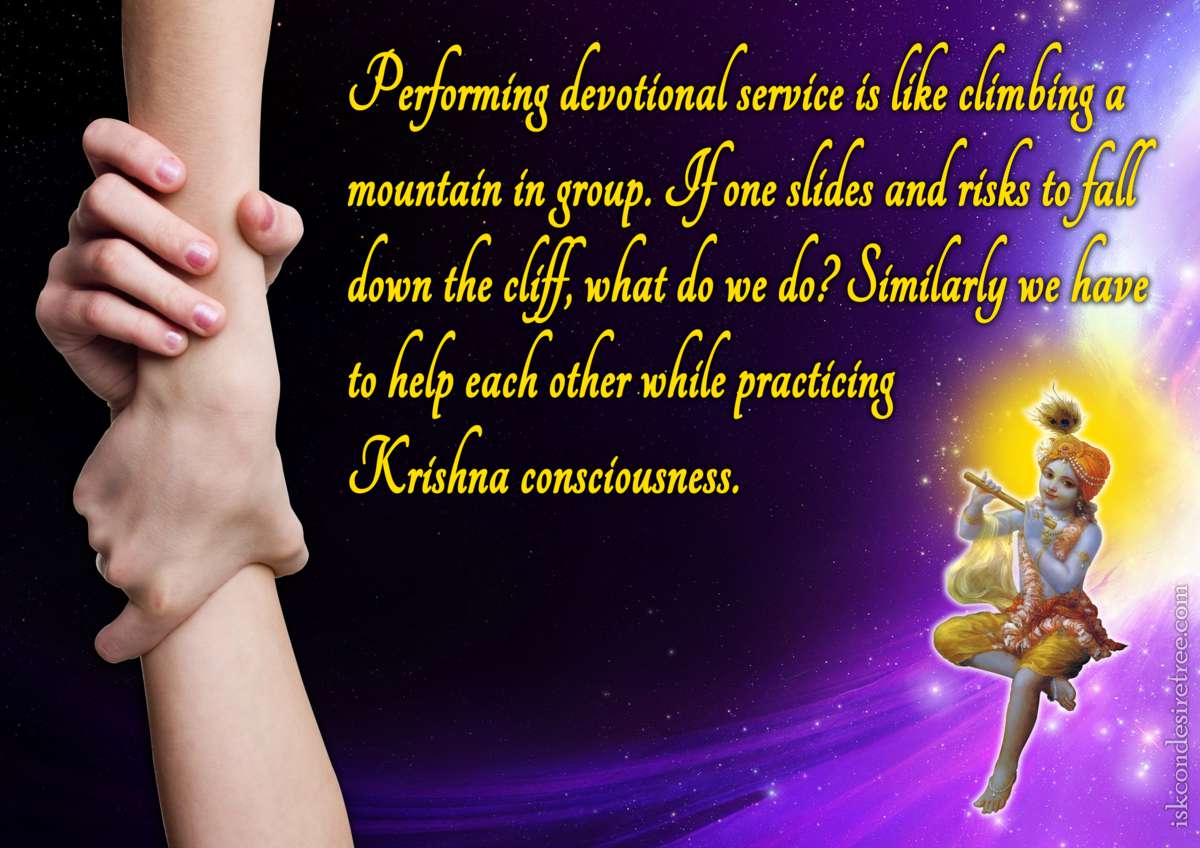 Material life tends to be static but Krishna Consciousness is ecstatic. The real movement comes from Krishna.