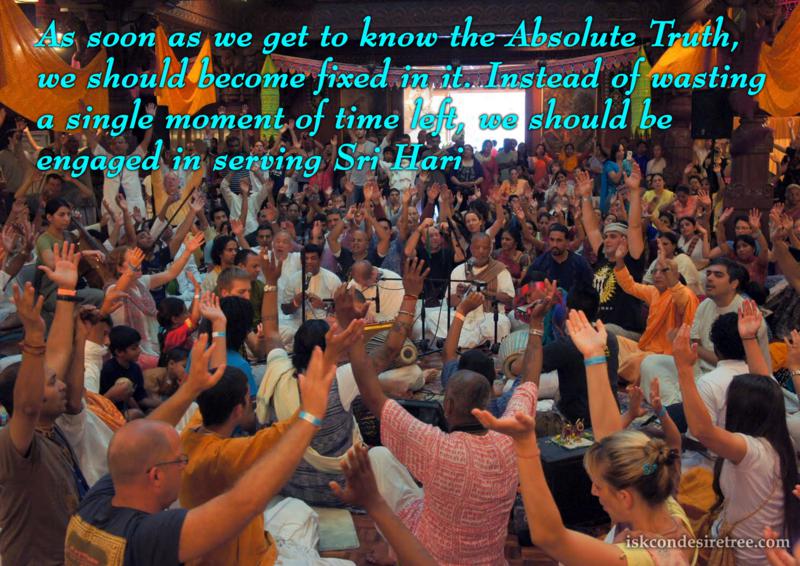 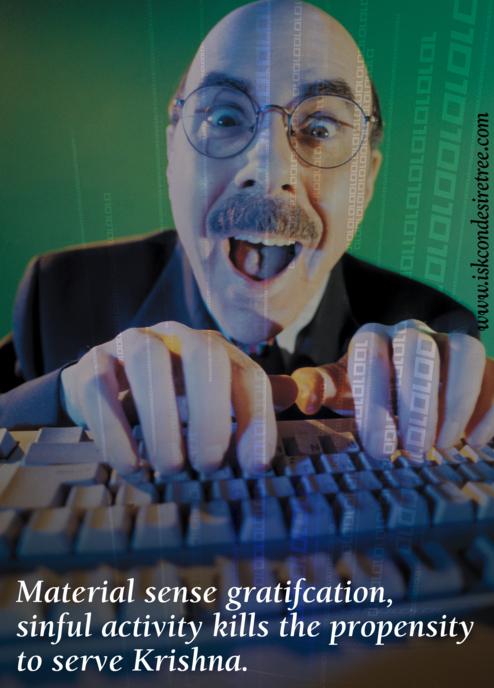 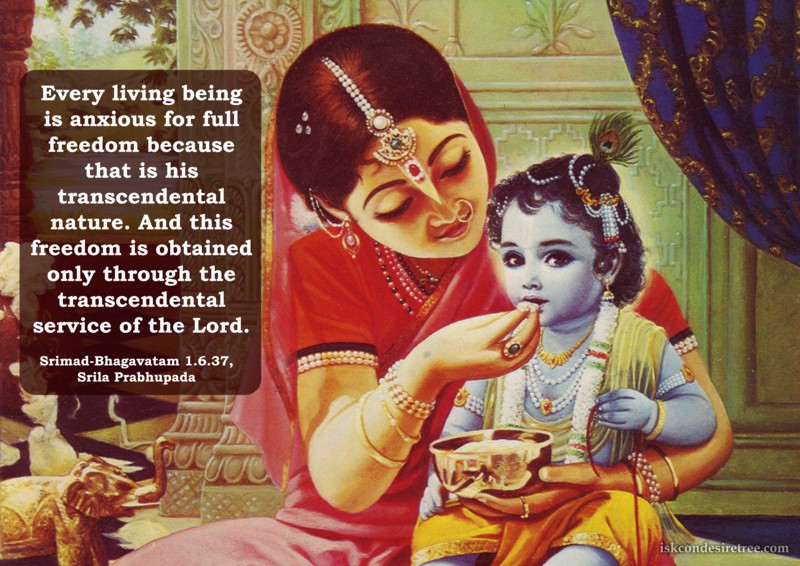 Every living being is anxious for full freedom because that is his transcendental nature. And this freedom is obtained only through the transcendental service of the Lord.
Srimad Bhagavatam 1.6.37,
Srila Prabhupada 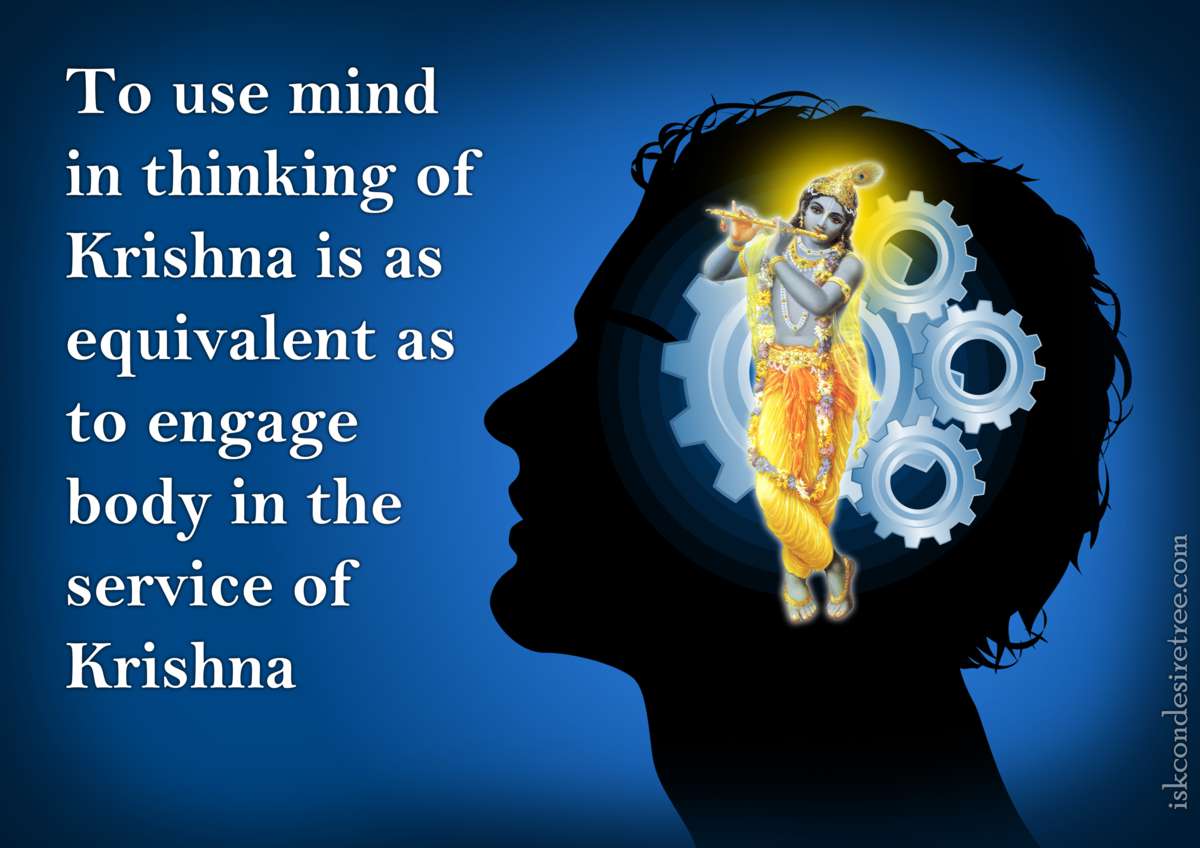 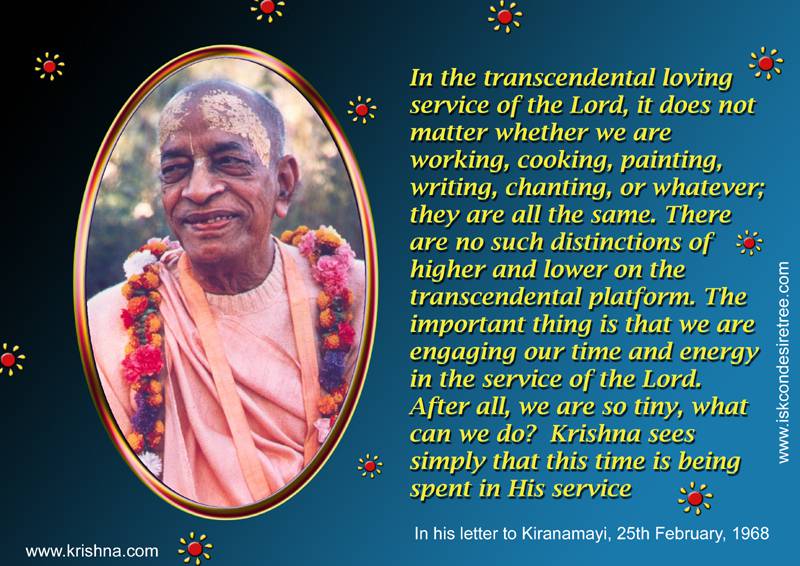 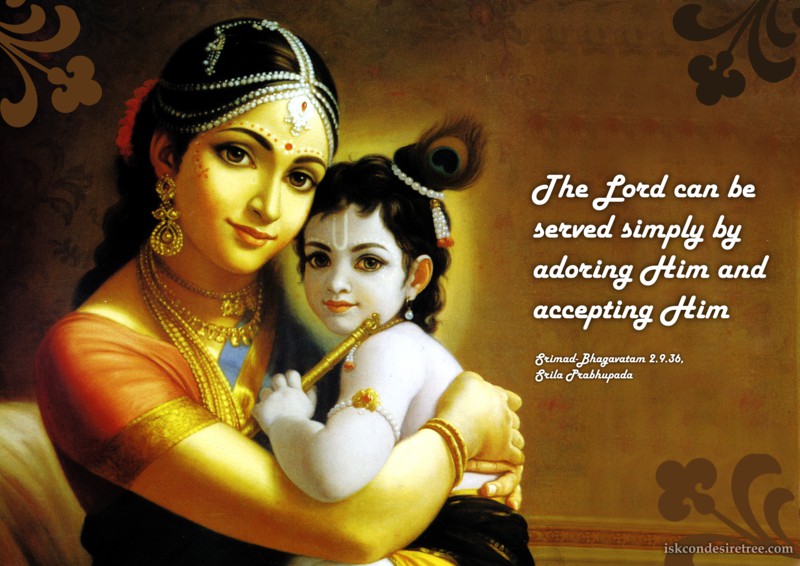