Depending On The Supreme Personality of Godhead 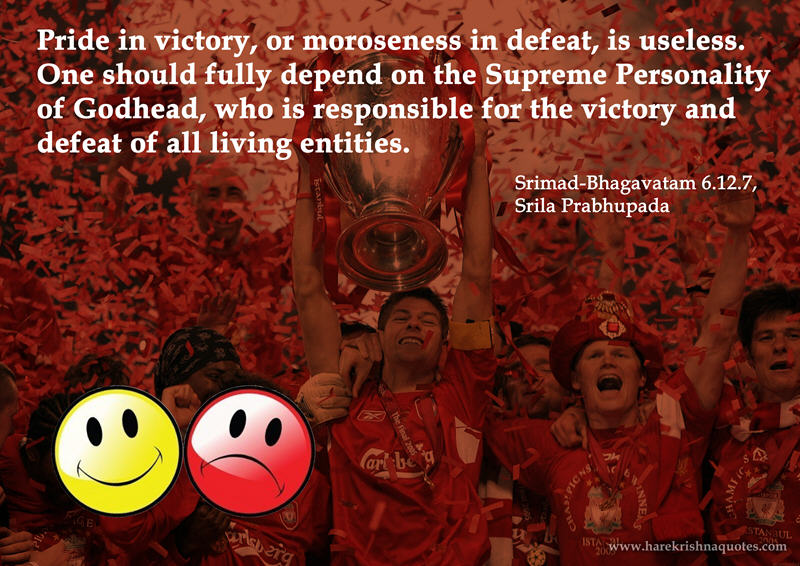 Pride in victory, or moroseness in defeat, is useless. One should fully depend on the Supreme Personality of Godhead, who is responsible for the victory and defeat of all living entities. 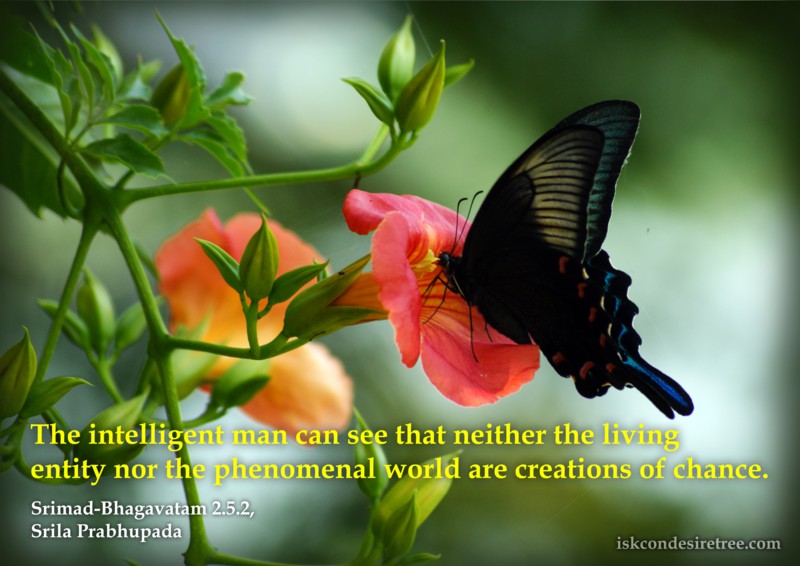 The intelligent man can see that neither the living entity nor the phenomenal world are creations of chance.
Srimad Bhagavatam 2.5.2 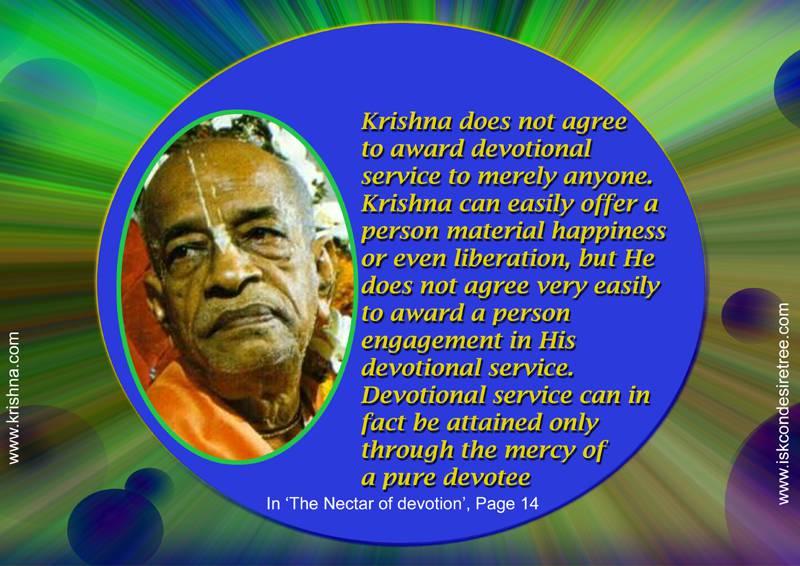 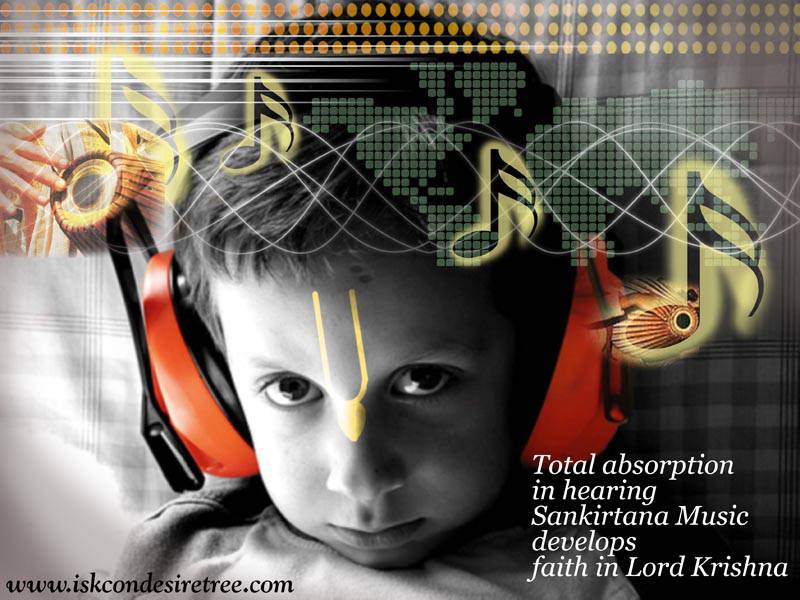