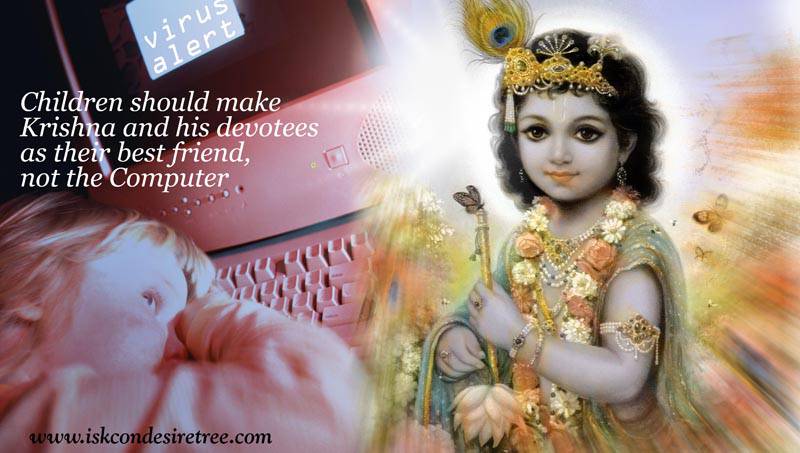 Children should make Krishna and his devotees as their best friend, not the Computer. 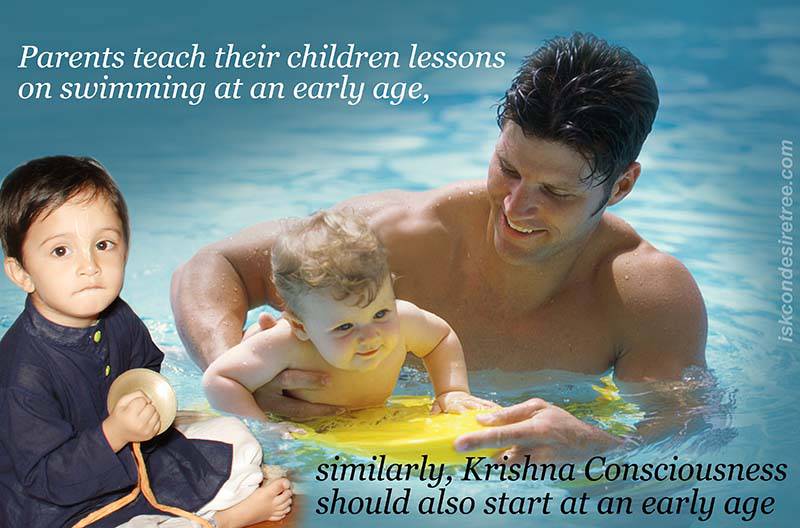 If you train a child in taking shelter of Krishna then that will become the nature of child.