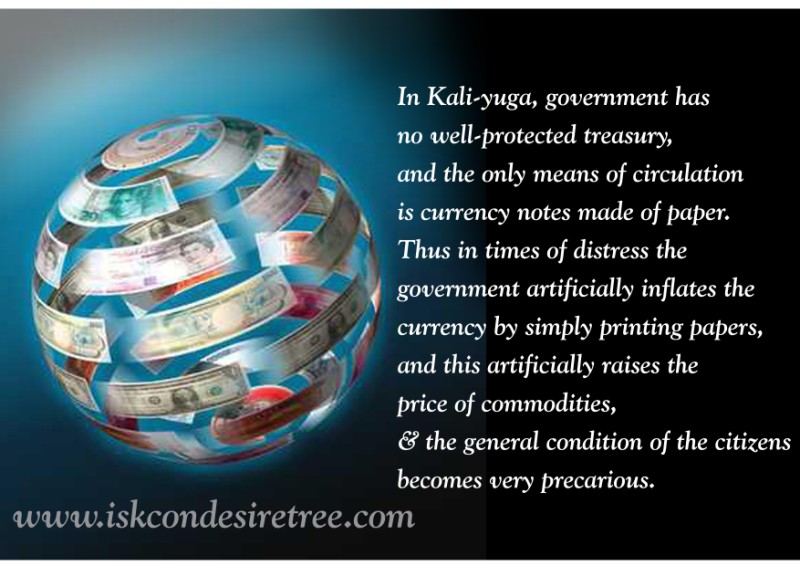 In Kali-yuga, Goverment has no well-protected treasury, and the only means of circulation is currency notes made or paper. Thus in times of distress the government artificially inflates the currency by simple printing papers, and this artificially raise the price of commodities, and the general condition of the citizens becomes very precarious. 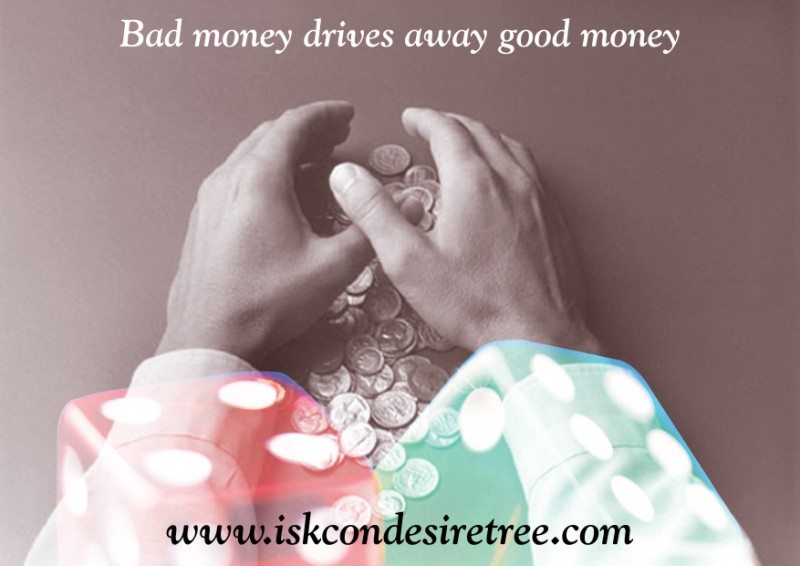 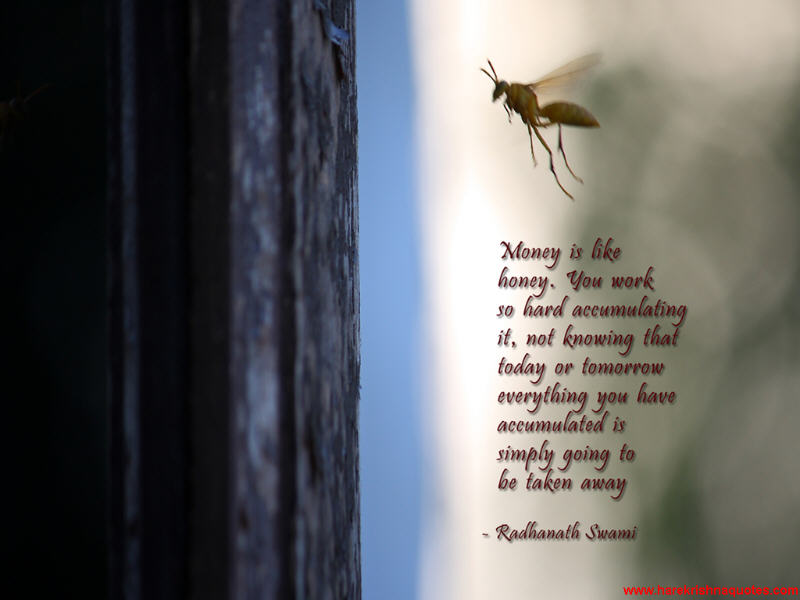 Money is like honey. You work so hard accumulating it, not knowing that today or tomorrow everything you have accumulated is simply going to be taken away. 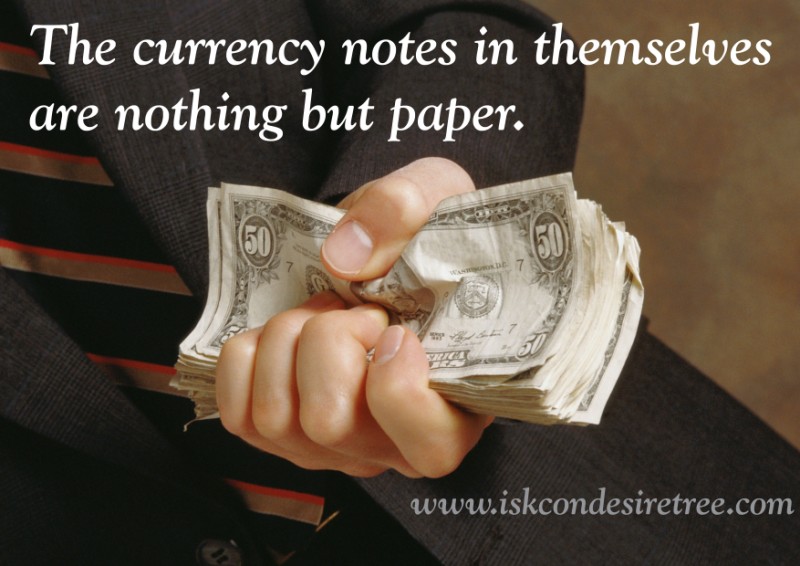 The Currency notes in themselves are nothing but paper.

Reason For A Shallow Society

Everyone is just working for money which makes the society very shallow.

No money – then there is no nonsense. Just produce whatever you need, and live. Traditionally people lived without money.