Our Thinking in Various Situations 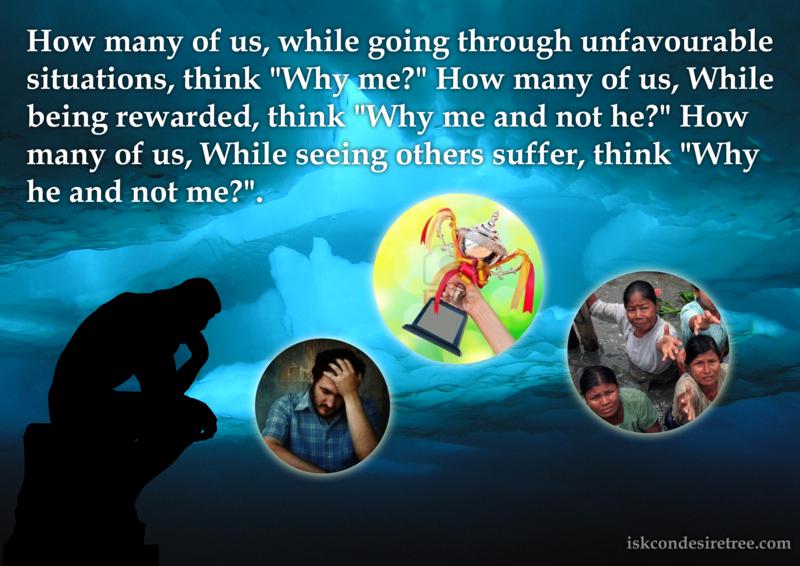 It was only in the sixth century, after the Emperor Justinian proclaimed that reincarnation was no longer acceptable and would be considered a heretic doctrine, that Christians began to denounce it. The writings of earlier Christians such as Saint Jerome in the fourth century explain that reincarnation was considered an esoteric doctrine that should be understood and defended by Christian philosophy. In the second century, Origen discussed themes of reincarnation in his book titled On First Principles, which is still available in the library today. As we research different scriptures, we can still find hints of reincarnation in all of them.

Reference: Spiritual Warrior III: Solace for the Heart in Difficult Times, Chapter 1 – The Choice Before Humanity

Material Success is Not Sufficient

There is a Vedic axiom that we can judge a tree by the fruit it bears. If this is a valid measure, then three strong contemporary indicators reveal that our way of life is a failure: widespread suicide, drug use and mental illness. All these factors point to a similar conclusion: maybe material success is not sufficient on its own.