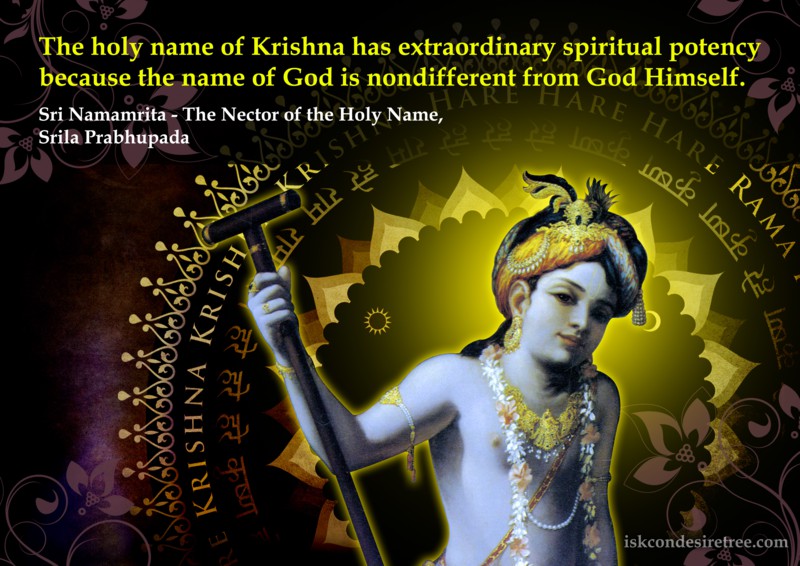 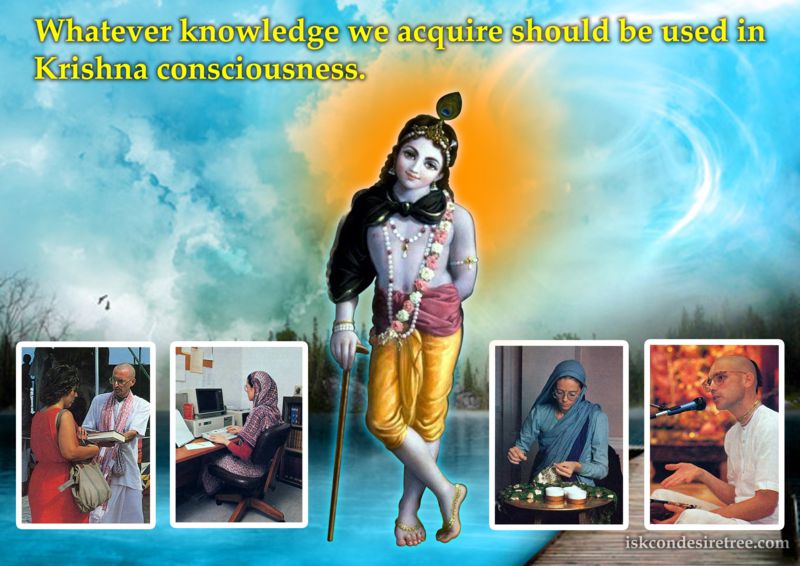 Spiritual nature is inconceivable and unlimited. Therefore, the activities of that realm will always remain beyond our mental speculation and intellectual concept.

Pleasures of This World 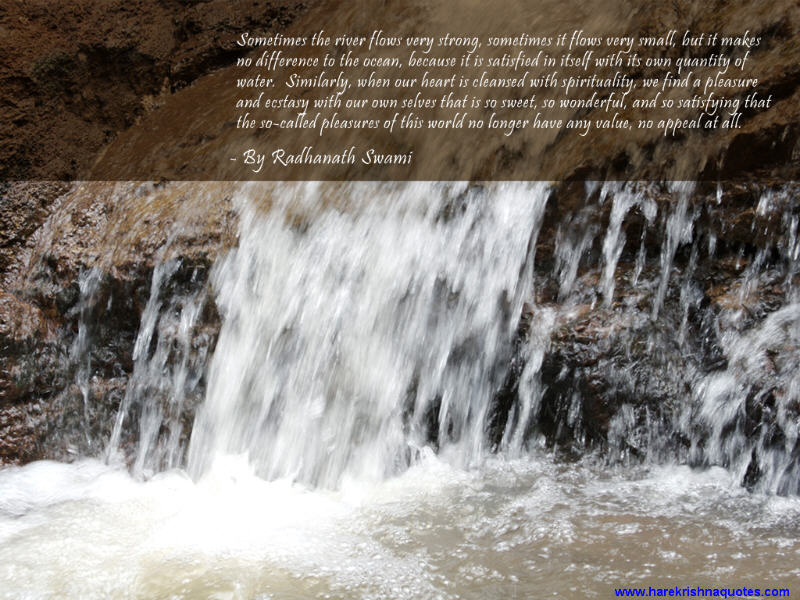 Sometimes river flows very strong, sometimes it flows very small, but it makes no difference to the ocean because it is satisfied in itself with its own quantity of water. Similarly, when our heart is cleansed with spirituality, we find pleasure and ecstasy with our own selves that is so sweet, so wonderful and so satisfying, that the so-called pleasures of this world no longer have any values, no appeal at all. 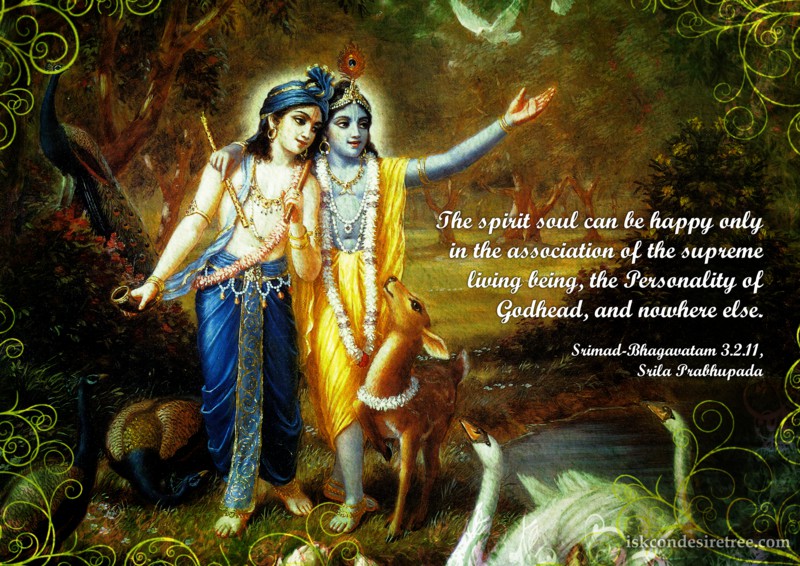 The highest summit of spiritual perfection is knowledge of the Supreme Personality of Godhead.
Bhagavad Gita 10.7,
Srila Prabhupada. 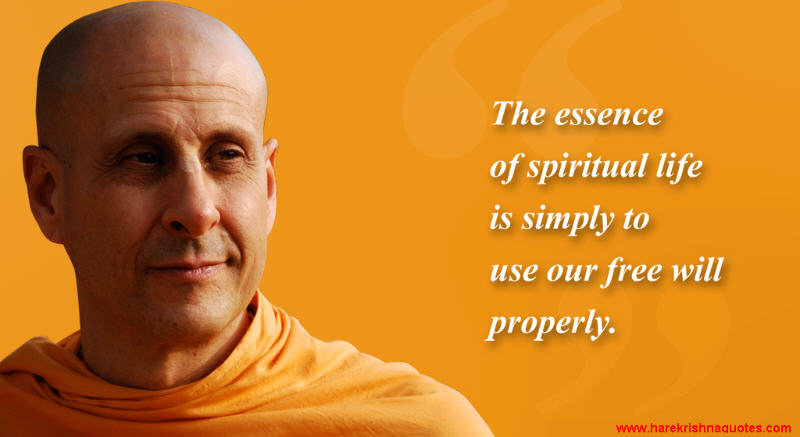 The essence of spiritual life is simply to use our free will properly. 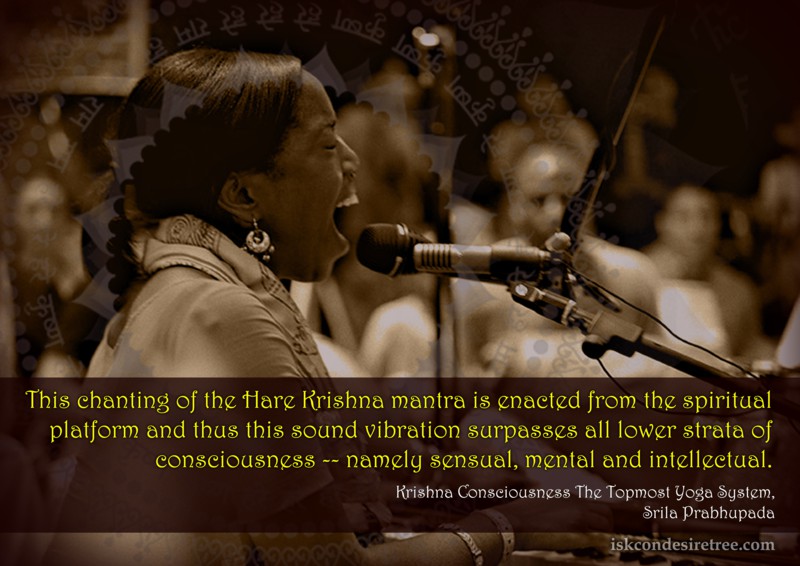 This chanting of the Hare Krishna mantra is enacted from the spiritual platform and thus this sound vibration surpasses all lower strata of consciouness – namely sensual, mental and intellectual.
Krishna Consciousness The Topmost Yoga System,
Srila Prabhupada.
Page 1 of 3123»