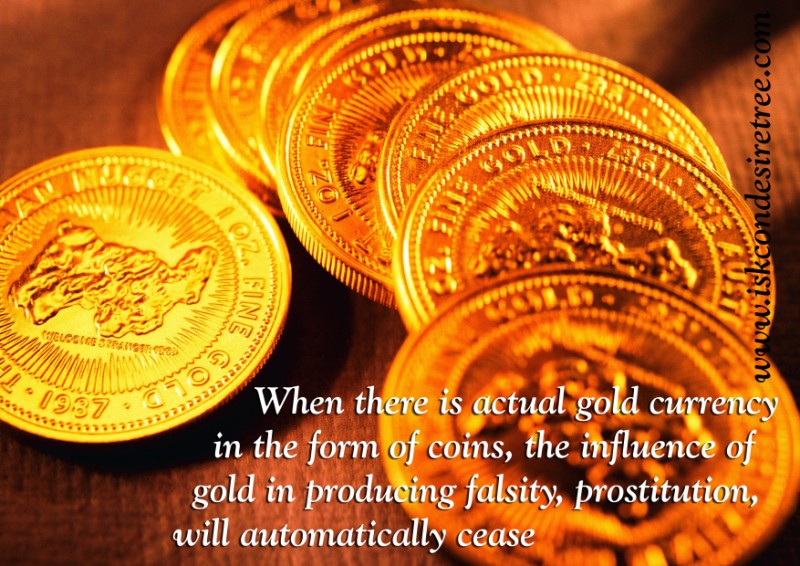 When there is actual gold currency in the form of coins, the influence of gold in producing falsity, prostitution, will automatically cease. 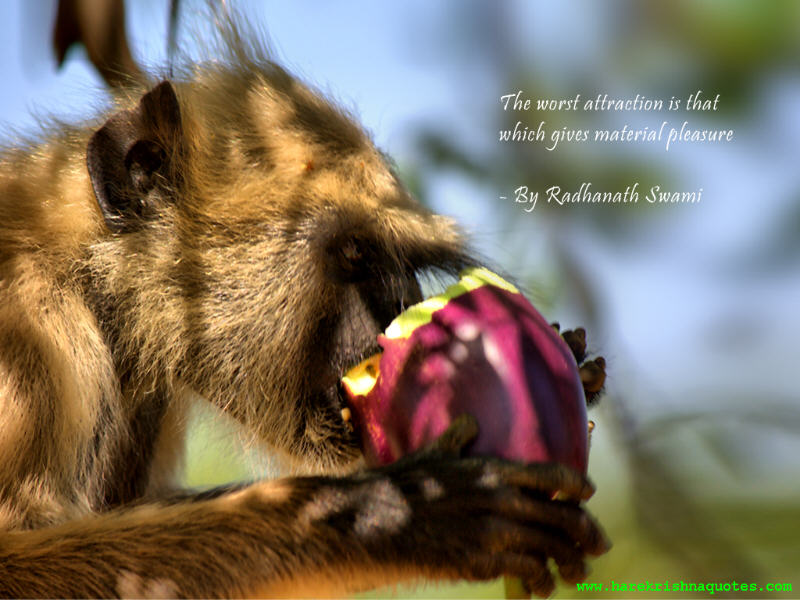 The worst attraction is that which gives material pleasure. 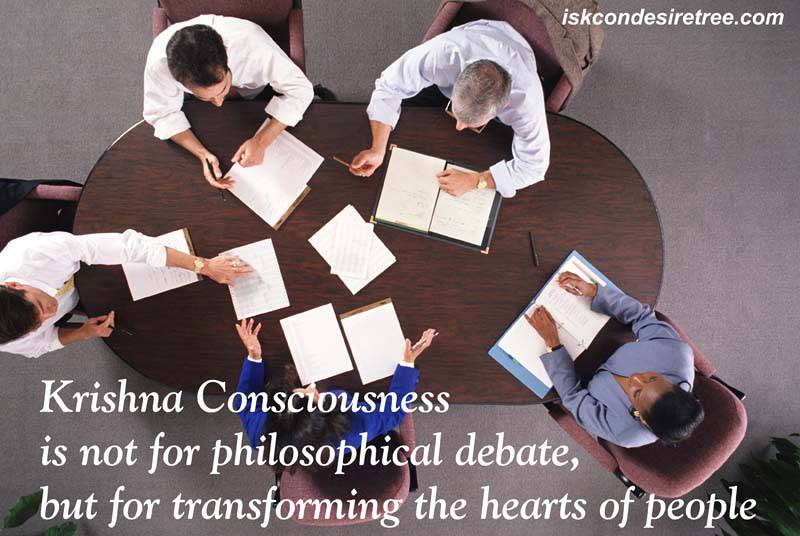 Krishna Consciuosness is not for philosphical debate, but for transforming the hearts of people. 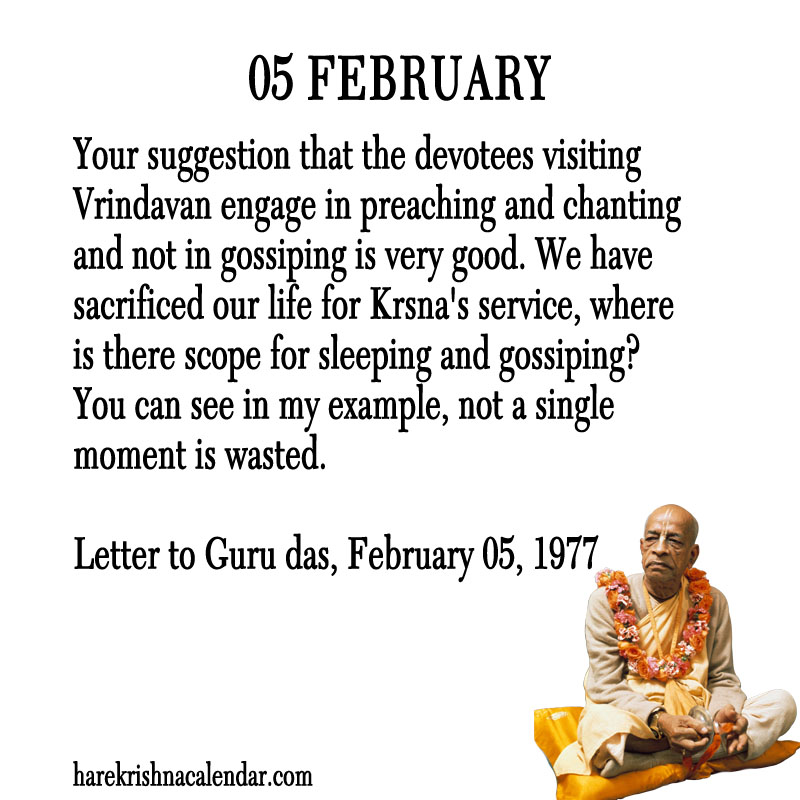 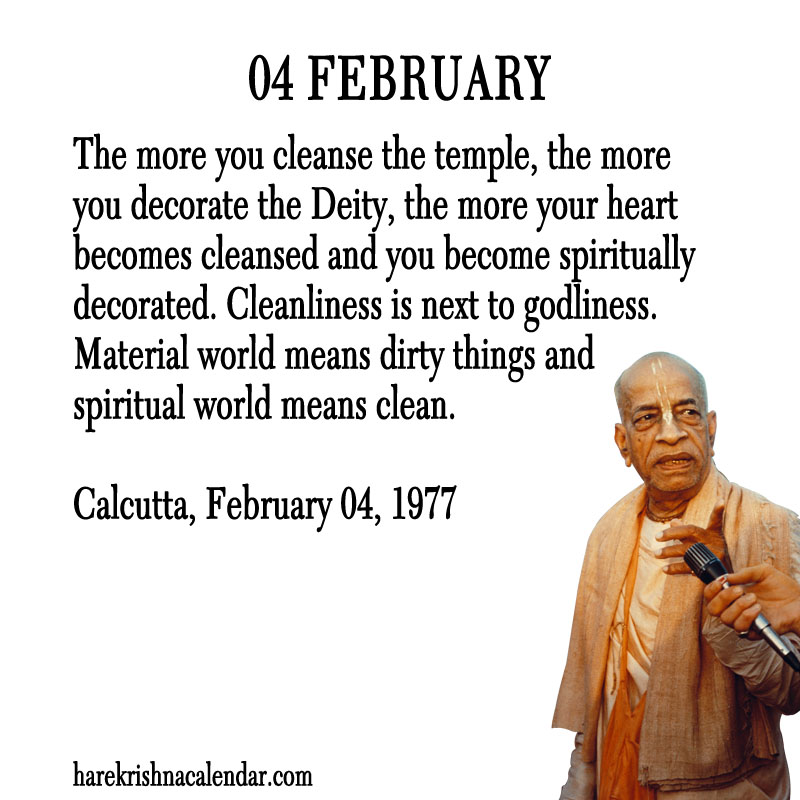 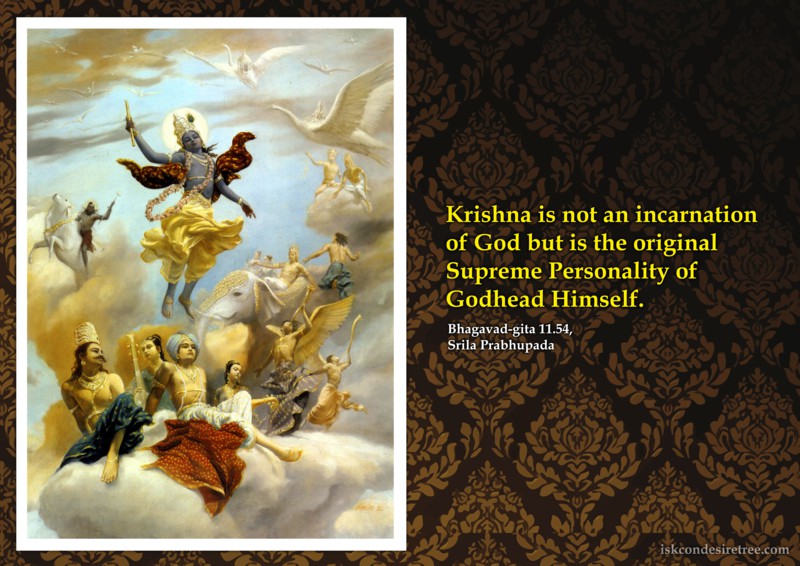 Krishna is not an incarnation of God but is the original Supreme Personality of Godhead Himself.
Bhagavad Gita 11.54,
Srila Prabhupada 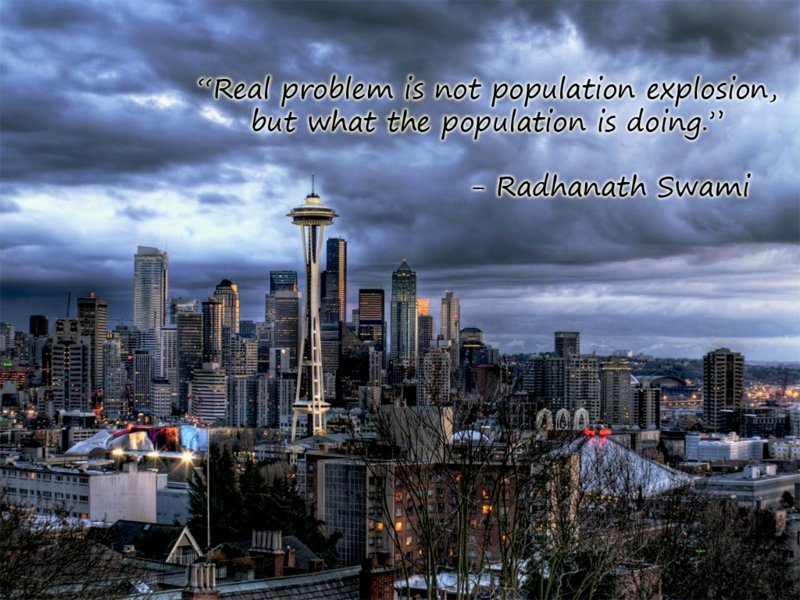 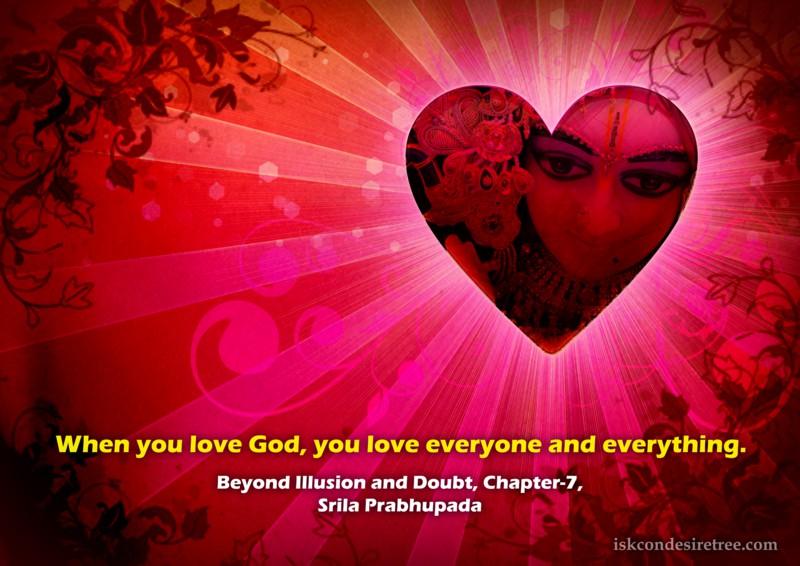 When you love God, you love everyone and everything.
Beyond Illusion and Doubt, Chapter-7,
Srila Prabhupada. 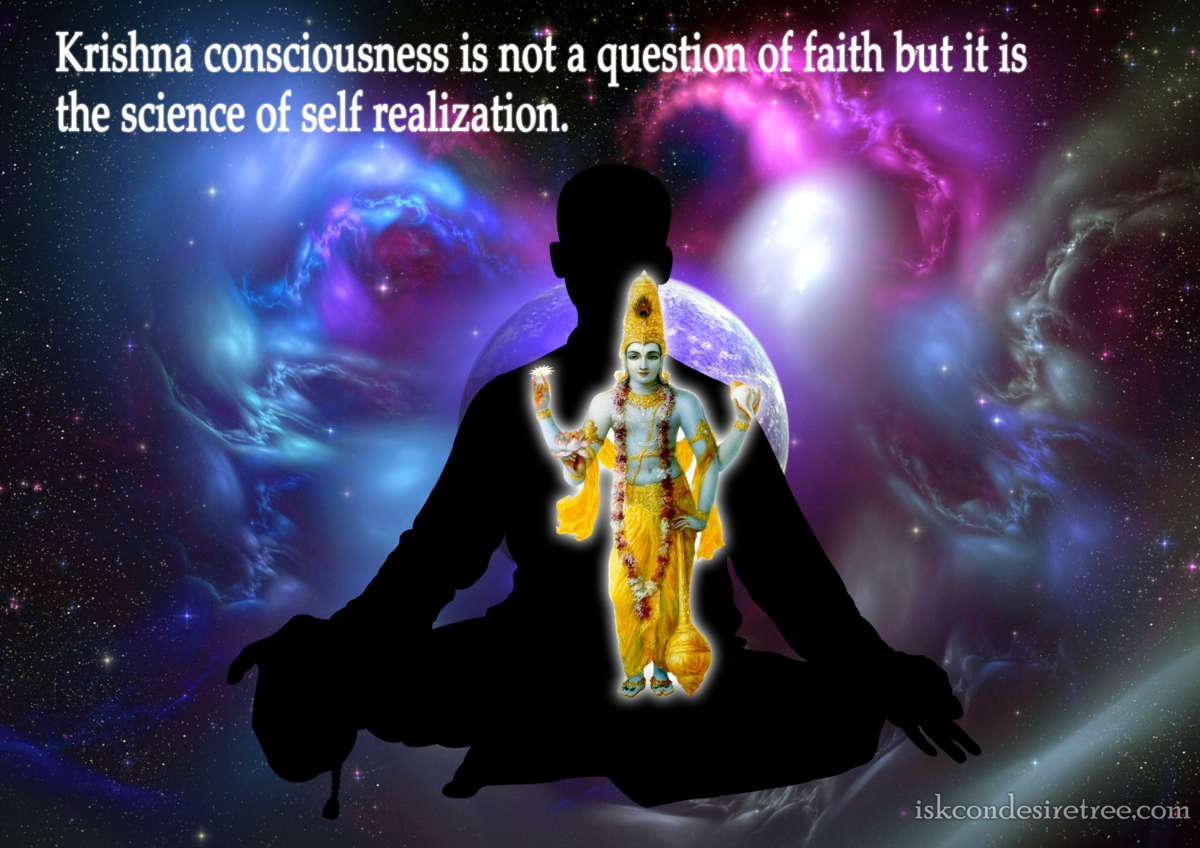 Krishna Consciousness is not a matter of faith but it is the science of self realization. 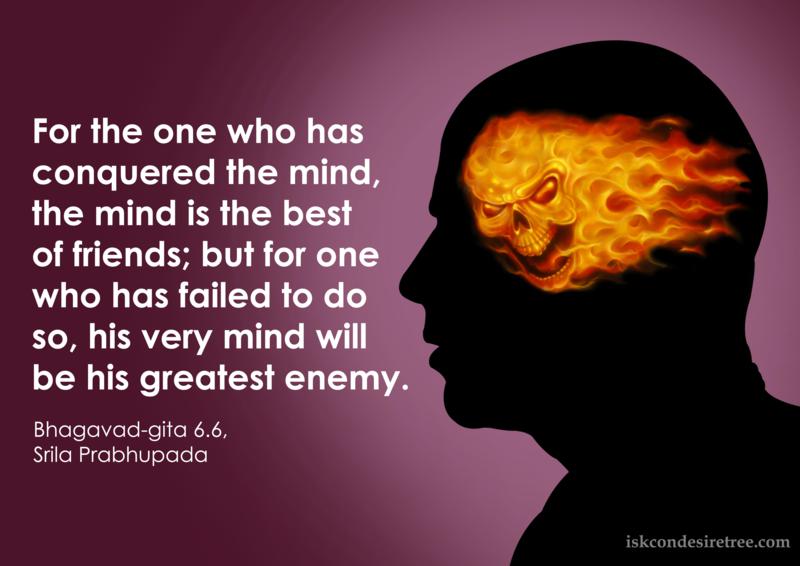