Krishna is the Supreme Personality of Godhead

Once I was admitted in a hospital in Bangalore. A bird used to come in the balcony of my room at 4:30 am (Mangala Arati time). And the bird would speak in human language, “Swami ji! Krishna is the Supreme Personality of Godhead.”

Krishna is makhana cora. Our heart is like steel, when it becomes soft likfe butter, then Krishna is attracted. 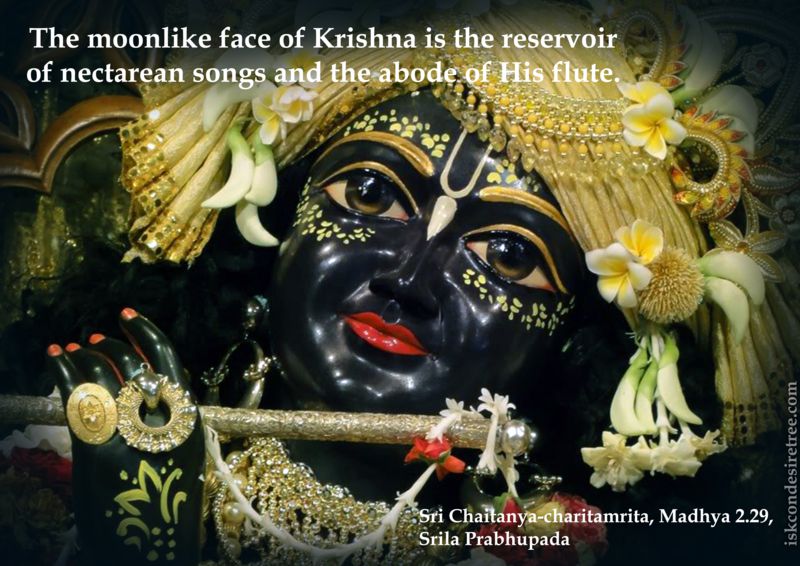 The moonlike face of Krishna is the reservoir of nectarean songs and the abode of His flute.
Chaitanya Caritamrta,
Madhya Lila 2.29,
Srila Prabhupada 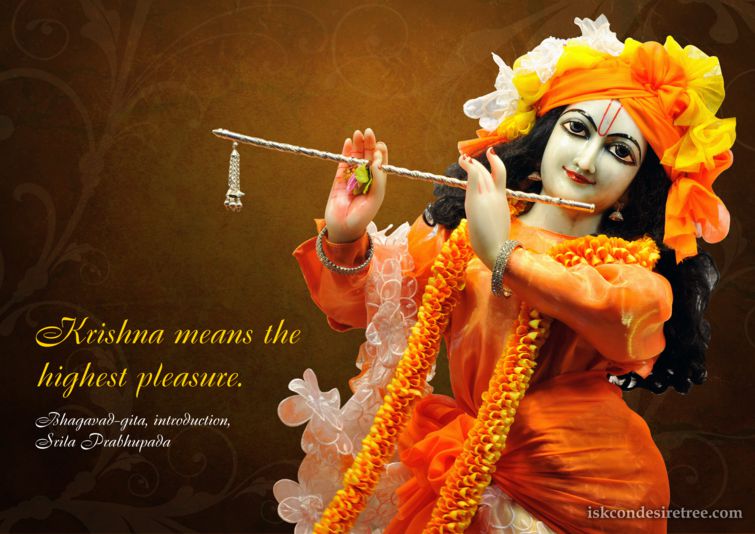 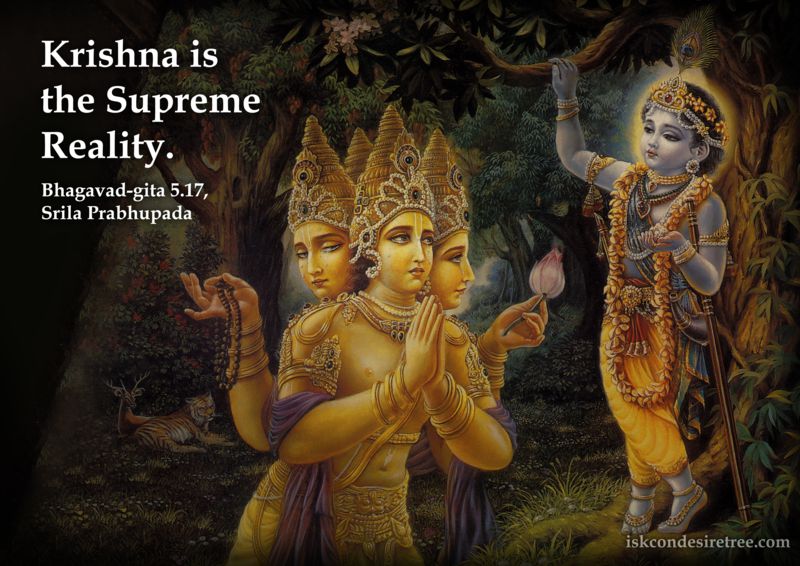 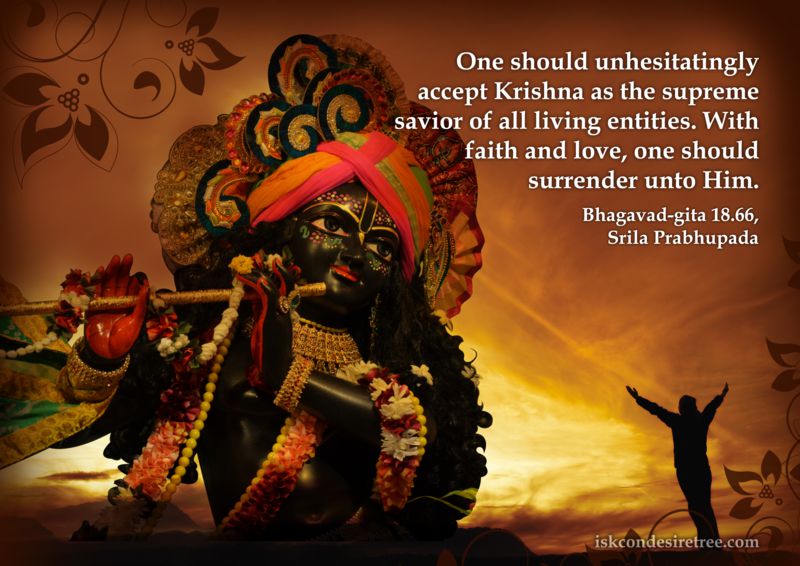 One should unhesitatingly accept Krishna as the supreme savior of all living entities. With faith and love, one should surrender unto Him.
Bhagavad-Gita 18.66,
Srila Prabhupada