“Varnashrama is a combination of the two Sanskrit words “varna” and “ashrama”; varna refers to the social classes known in Sanskrit as brahmana (intellectual class), ksatriya (administrative and warrior class), vaisya (productive class) and sudra (worker class),” “Not to be confused with that modern perversion, the caste system, the varnas are closely connected with one’s natural aptitudes or inclinations, which help determine one’s future social occupation or profession in life. Traditionally in Vedic times, one would receive this training from a young age.”

When we associate with devotees we slowly-slowly get to know about their great qualities and thus we give up our envious nature.

The Art of Surrender

Discover Yourself and also The Lord 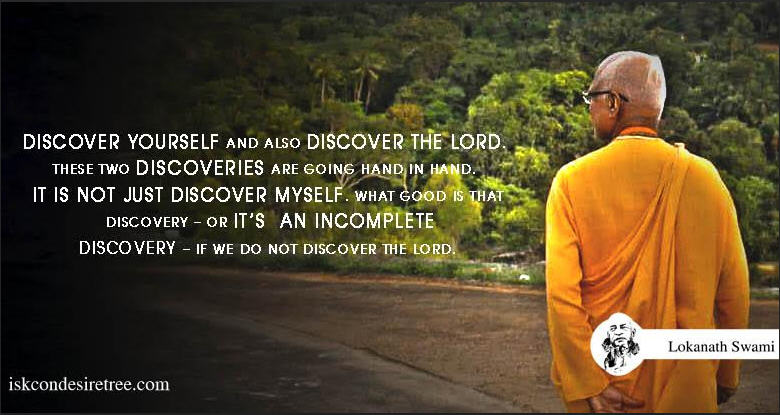 Discover Yourself and also Discover The Lord. These two Discoveries are going hand in hand. It is not just Discover Myself. What good is that Discovery-or it's an Incomplete Discovery – If we  do not Discover the Lord

Everythinh is Pre-Planned in This Material World 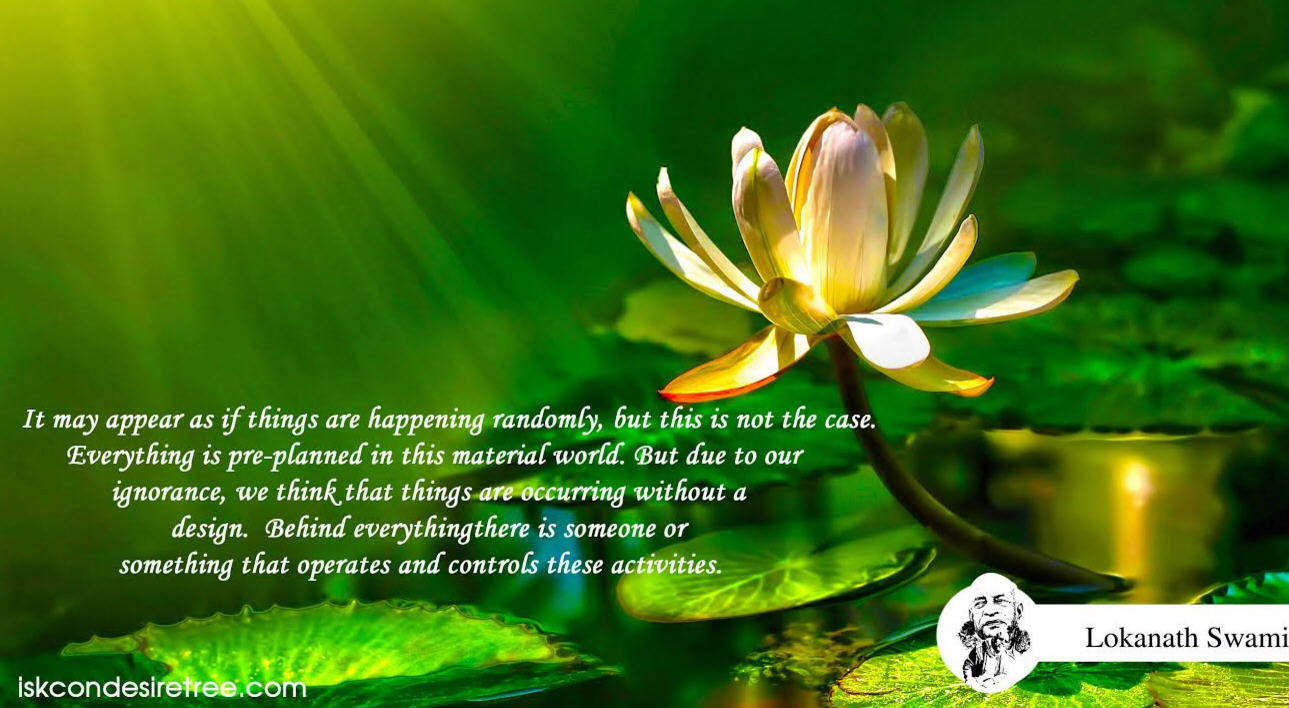 It May Appear as if things are happening randomly, but this is not the case. Everythinh is pre-planned in this material world. But due to our ignorance, we think that things are occurring without a design. Behind everything there is someone or something that operates and controls these activities 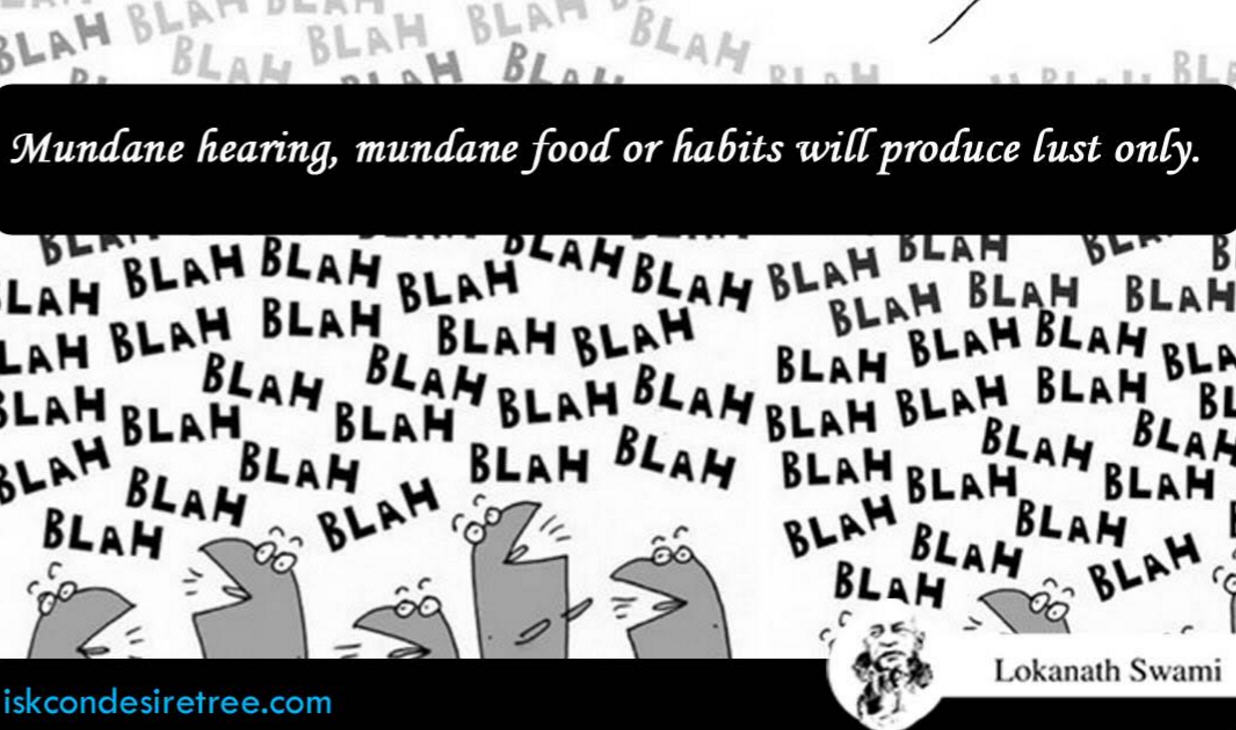 Mundane hearing, Mundane food or habits will produce lust only 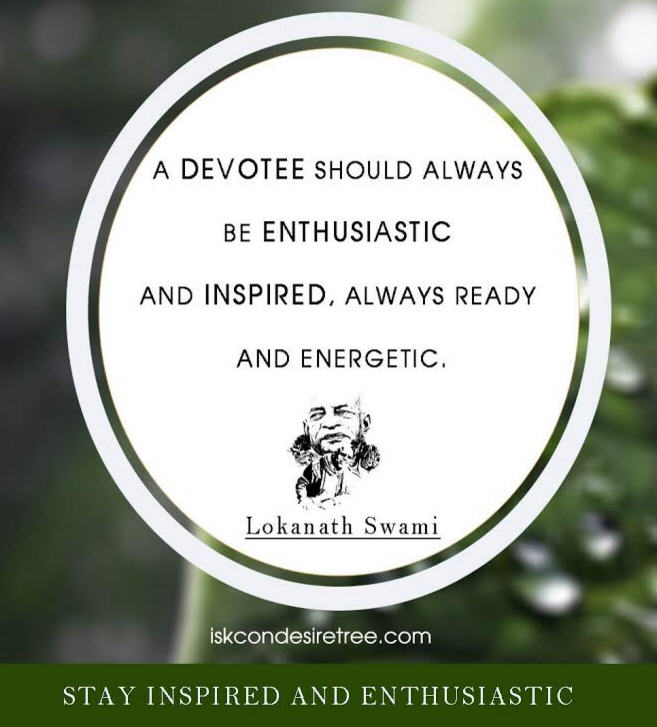 A devotee should always be enthusiastic and inspired, Always ready and energetic

The Lord Appeared as Chaitanya Mahaprabhu 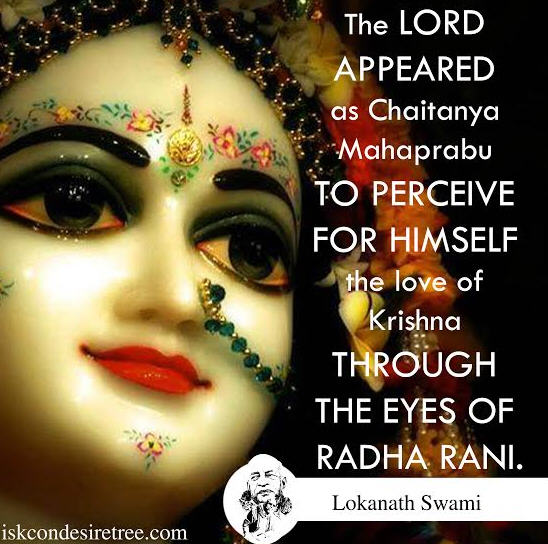