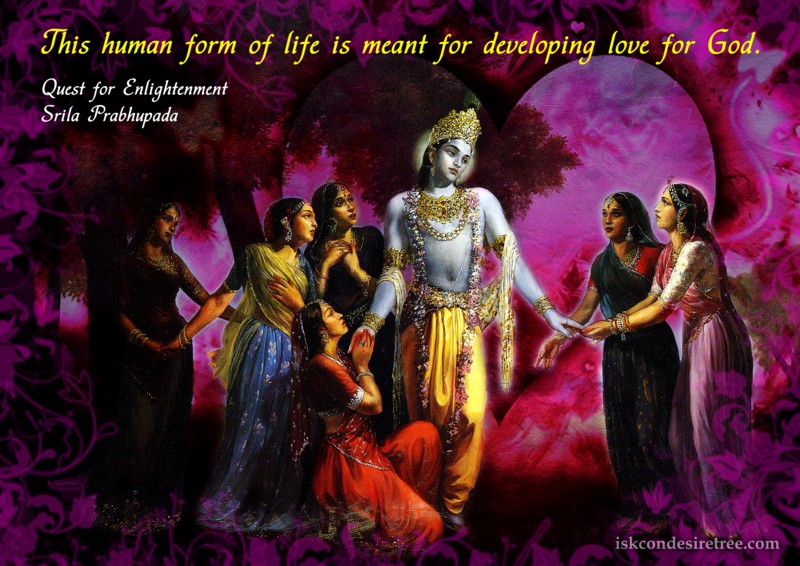 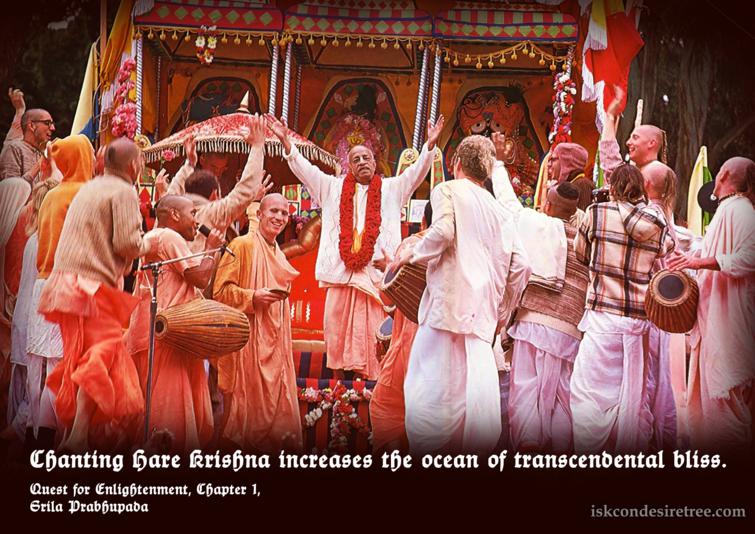 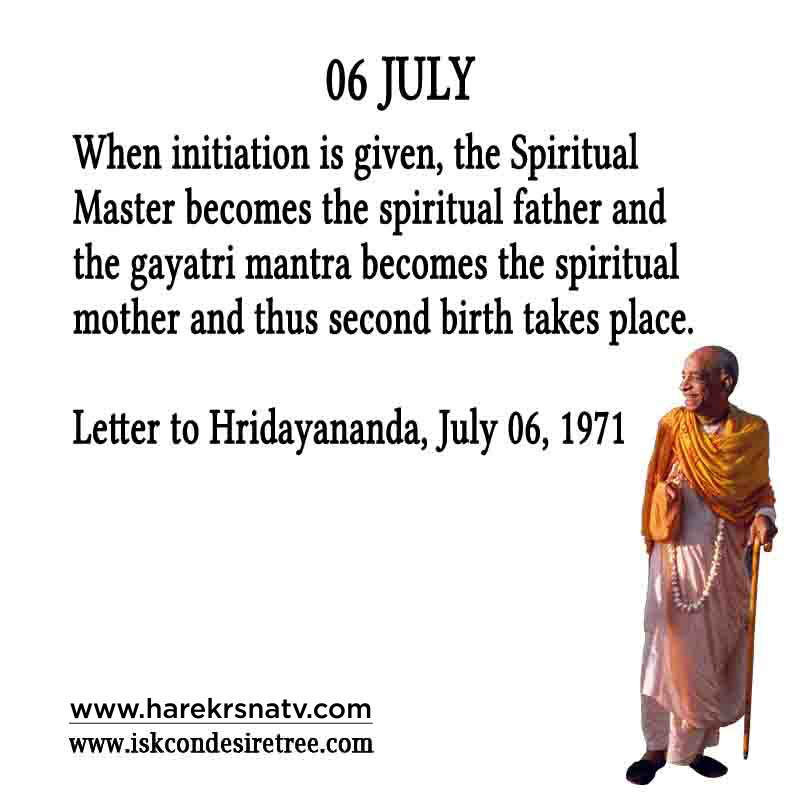 Chanting The Holy Name in All Conditions 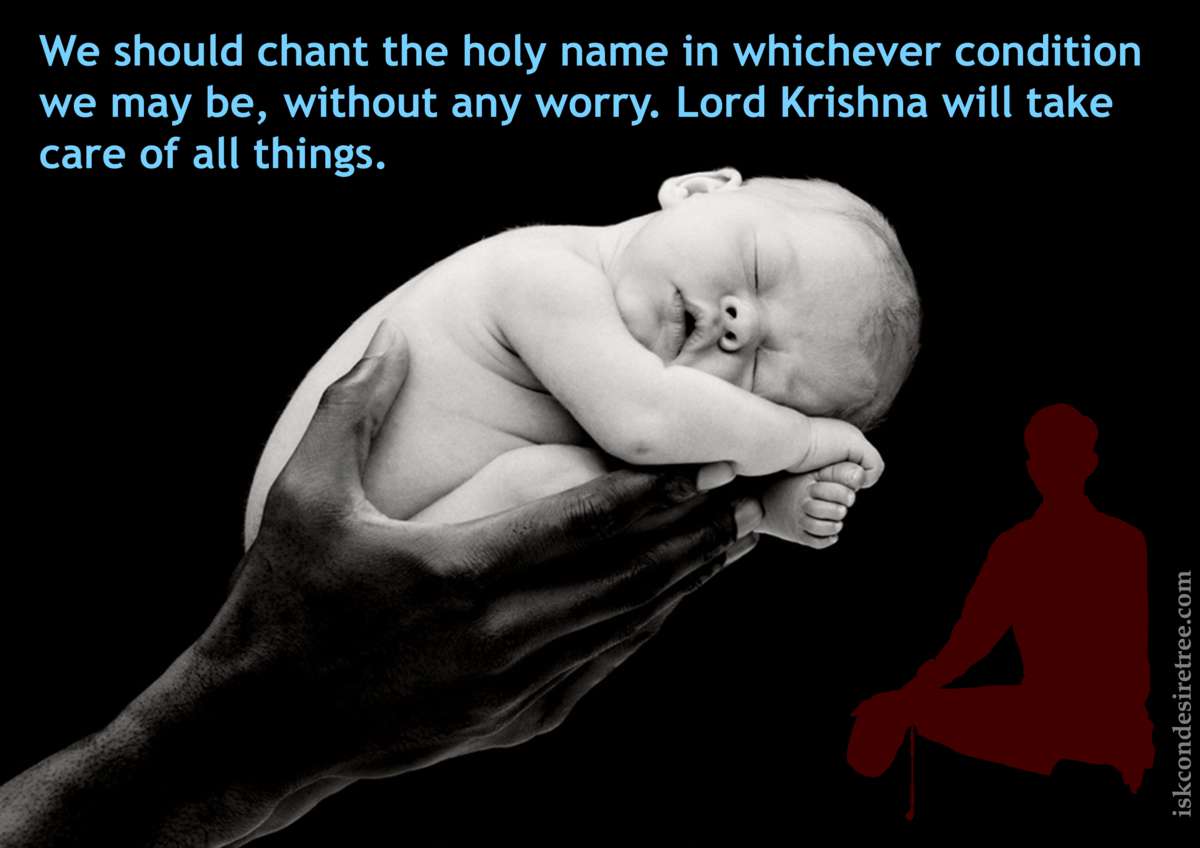 We should chant the holy name in whichever condition we may be, without any worry. Lord Krishna will take care of all things. 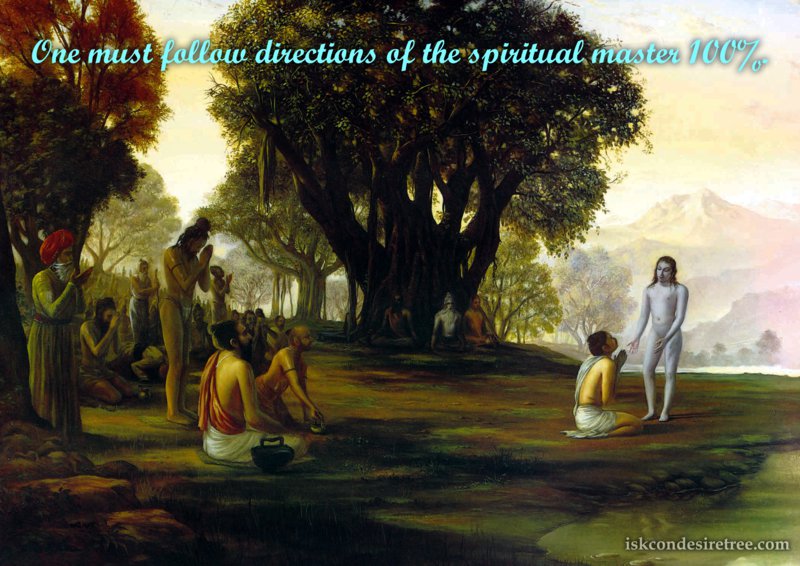 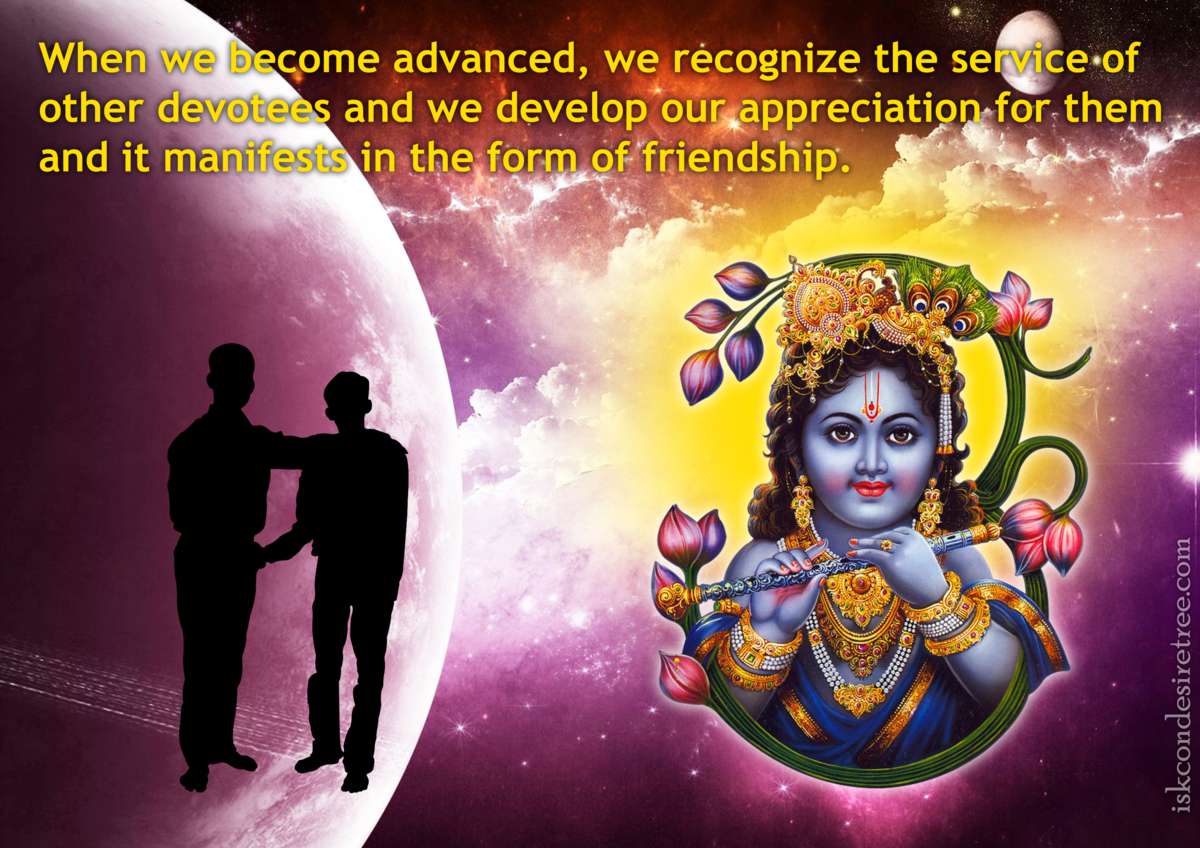 When we become advanced, we recognize the service of other devotees and we develop our appreciation for them and it manifests in the form of friendship. 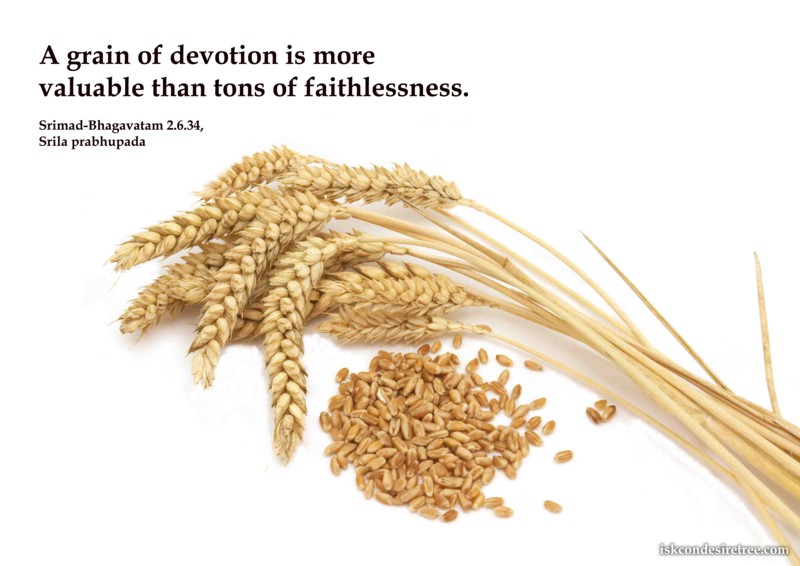 A grain of devotion is more valuable than tons of faithlessness.
Srimad Bhagavatam 2.6.34,
Srila Prabhupada 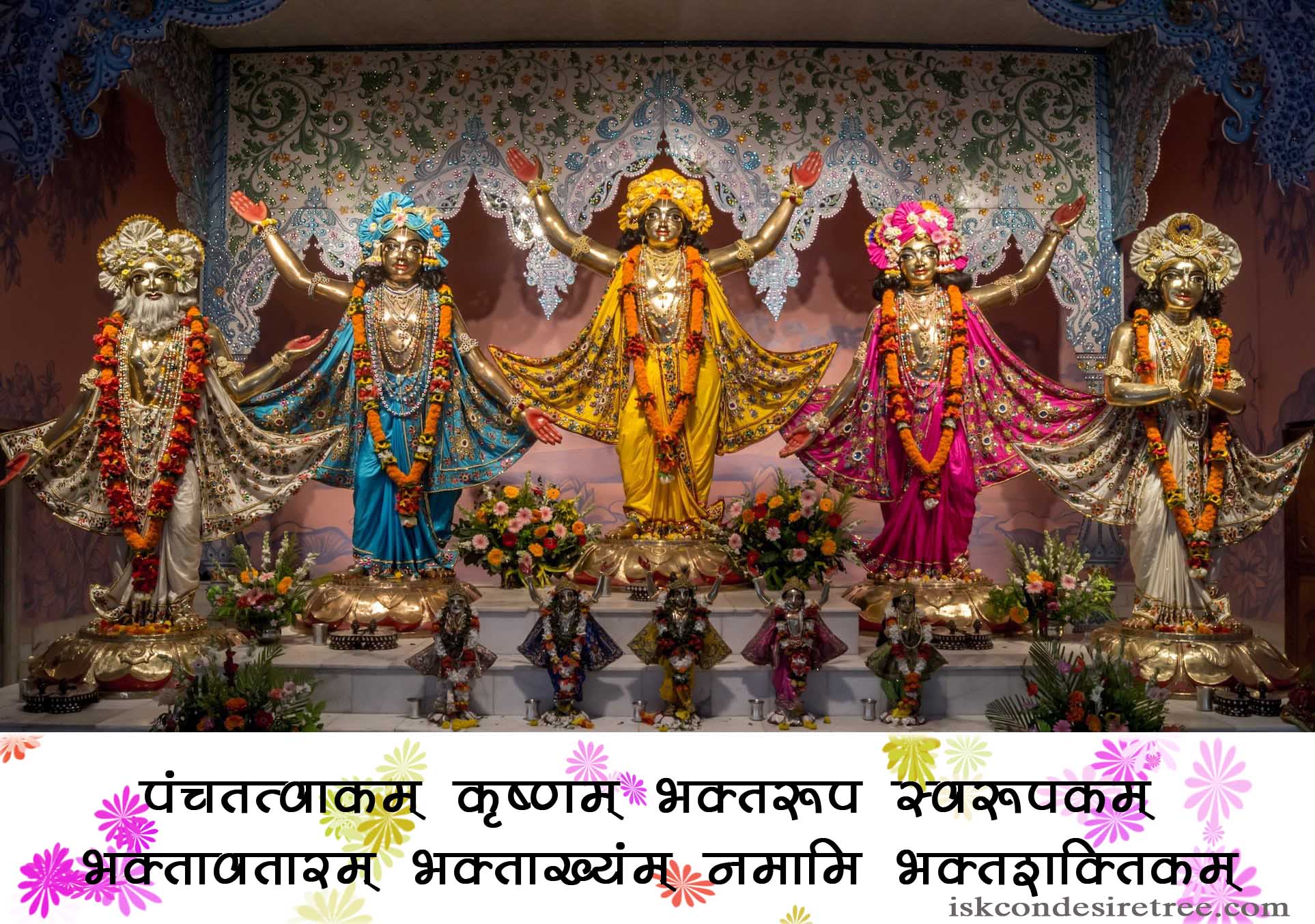 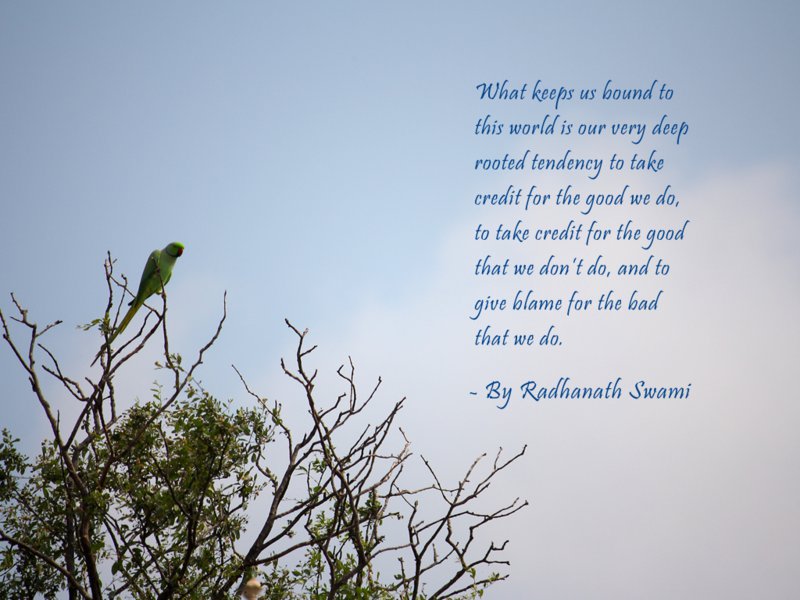 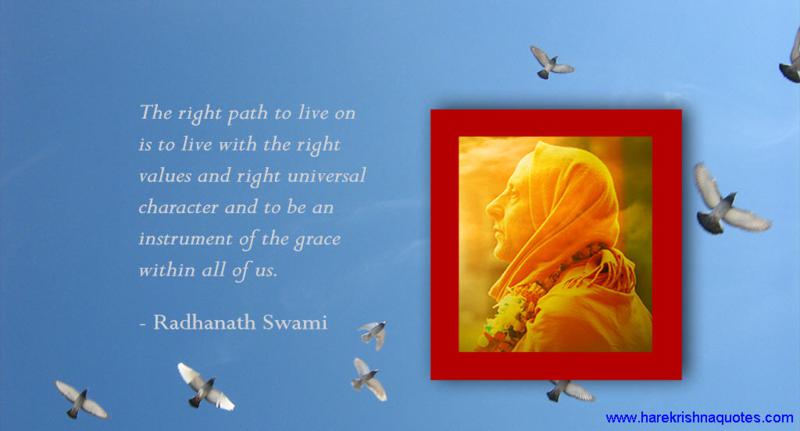 The right path to live on is to live with the right values and right universal character and to be an instrument of the grace within all of us.