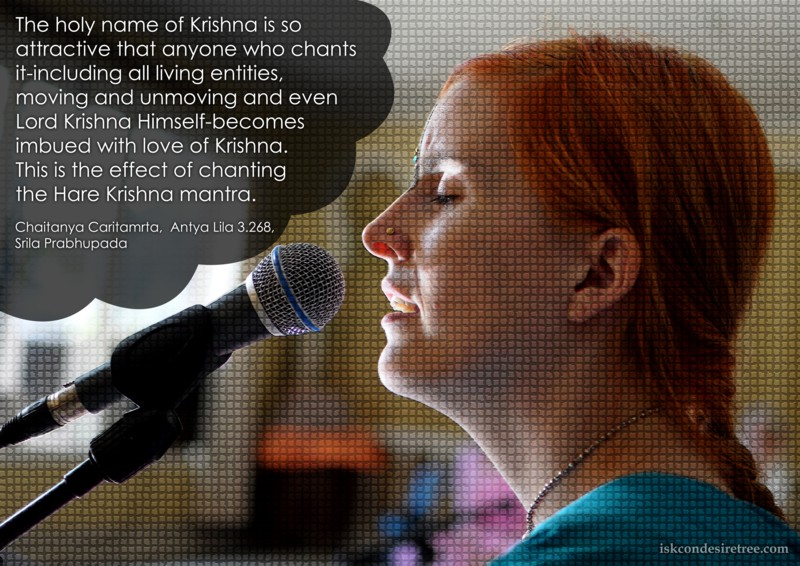 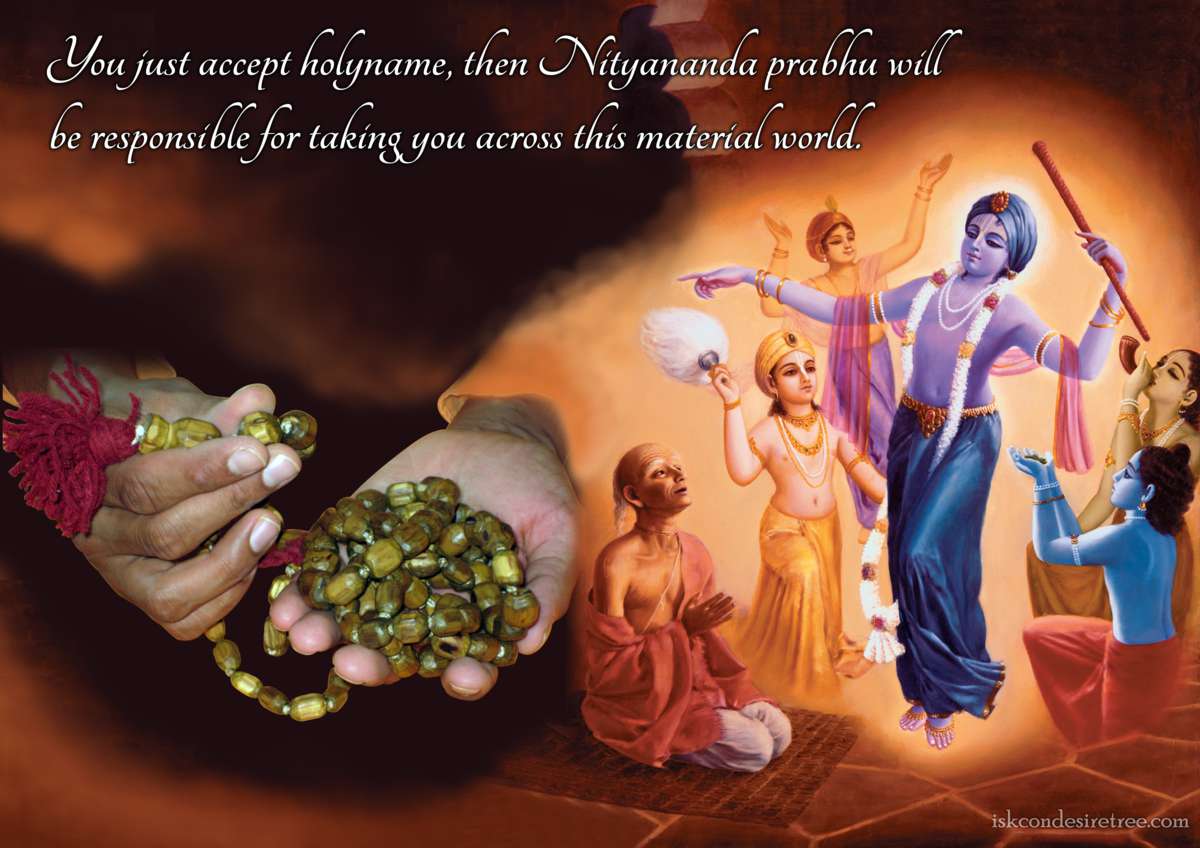 You just accept the holy name, then Nityananda Prabhu will be responsible for taking you across this material world. 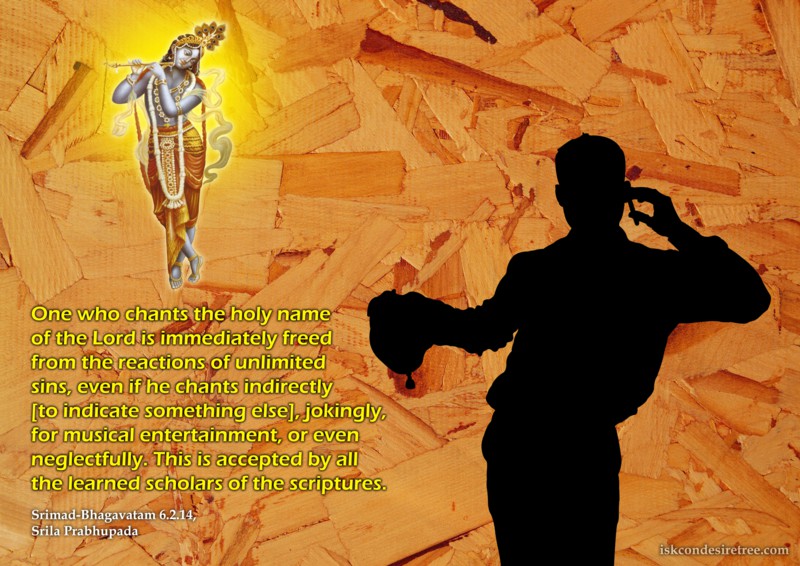 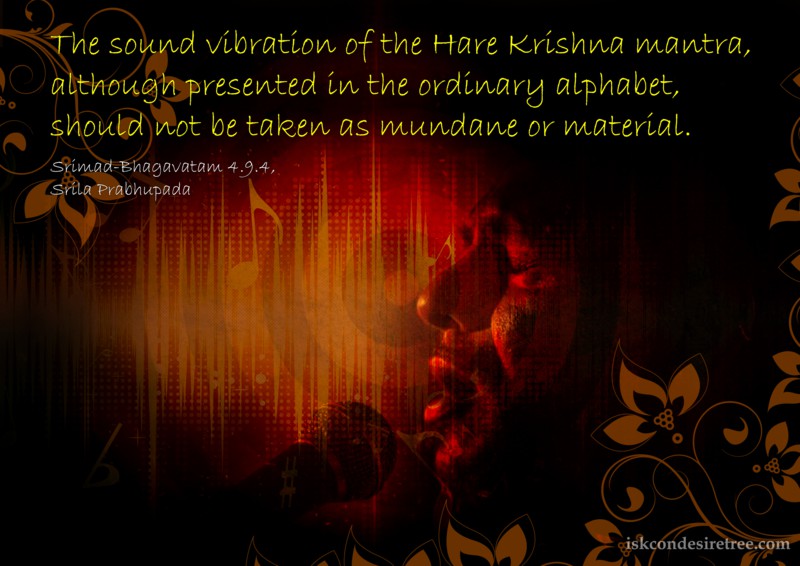 The sound vibration of the Hare Krishna mantra, although presented in the ordinary alphabet, should not be taken as mundane or material.
Srimad bhagavatam 4.9.4,
Srila Prabhupada. 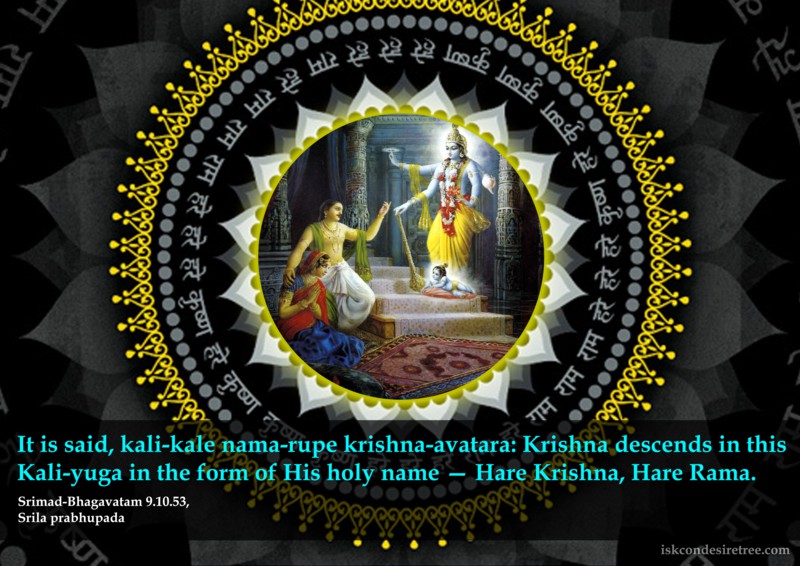 It is said, kali-kale nama-rupe krishna-avatara: Krishna descends in this Kali-yuga in the form of His holy name — Hare Krishna, Hare Rama.
Srimad Bhagavatam 9.10.53,
Srila Prabhupada 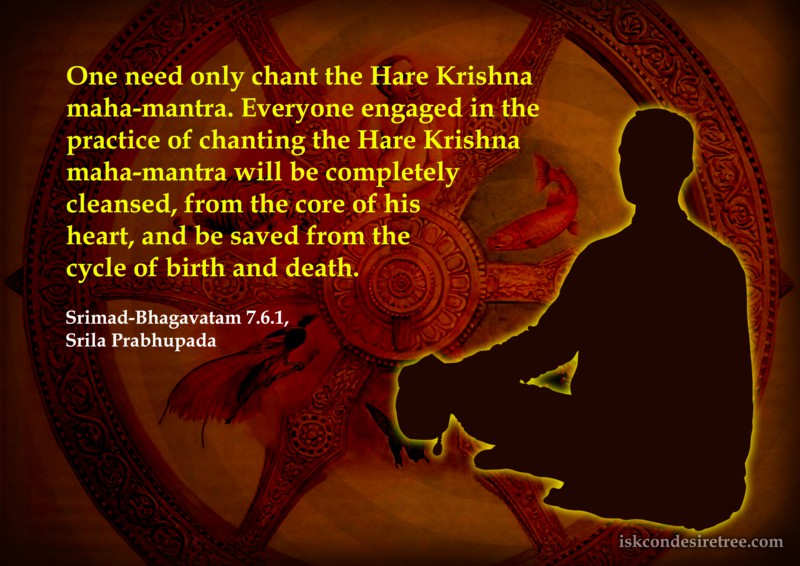